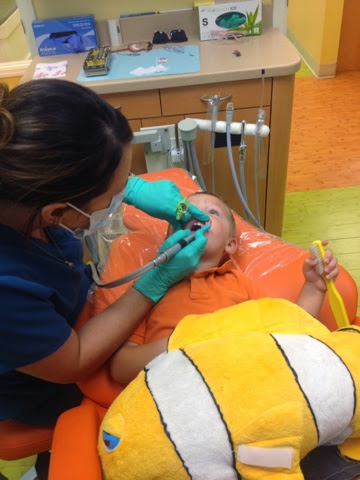 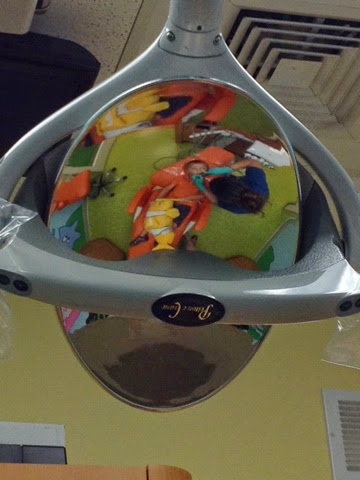 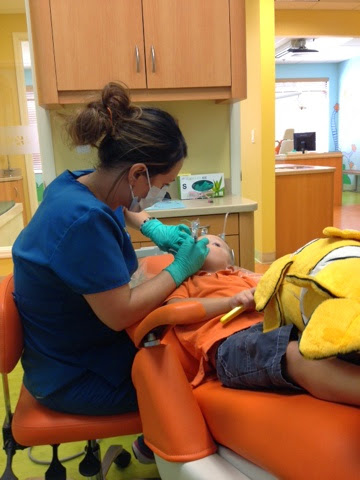 Wow, the south side has been firing over the past few days courtesy of the NE wind wrap coupled with incoming SE swell from Hurricane Christobal!  If the AWT Hatteras Wave Jam was this week…. Hatteras would be right up there with conditions similar to San Carlos and/or Peru!

Keith sent in these photo galleries from the past few days.  Quite impressive conditions and classic big wave Hatteras!

Yesterday I had my follow-up with my ENT.  He reviewed my hearing tests and stated that at this point we will continue with the low sodium diet.  He stated that there are several ways to treat the disease and over time the effectiveness of each treatment can diminish.

He stated that once the low sodium no longer gives positive results then he will put me on a diuretic.  After that eardrum injections and lastly – surgery.

I stated that several people have had success with Acyclovir and asked if that would be something for me to try and he said no.  He stated that there is no known cure and although some people may have had success it’s not successful for all.  In several studies of cadavers and double blind studies nothing has stood out pointing to a viral infection causing Meniere’s.

He stated that the University of Iowa is leading in Meniere’s research.  He stated that they do several research studies but mainly with people who’s Meniere’s has advanced.  He also stated Dr. Rauch in Boston is well known for treating people with Meniere’s.

He stated that I’m lucky we caught and diagnosed it early.  And that we will continue to monitor it.

He stated once my hearing starts to deteriorate then he will refer me to a Doctor at the Hearing and Balance Institute in North Florida.  I’m hoping that won’t happen

I’m continuing with my upper cervical care and natural supplements to help treat the symptoms and hopefully slow the hearing loss.

At this point I’m having good and bad days but more good days so that is keeping me hopeful!

The southside wrap swell arrived yesterday and fired along the Hatteras beaches!  Izzys, located between Frisco and Hatteras Village was the call and the guys who made it there scored!  I missed the sesh, and can only live vicariously though the shots.

The first NE blow came early this year as we are now in Day 2 of a three day run of wind and surf! Yesterday, as is typical for the first day, Old Lighthouse Beach was the call.  I made it down to join the action riding a 4.6m MS Mutant and the trusty 92 Quatro Twin, Fun Time!

An assortment of wave kiters and windsurfers, even a lone surfer, were on the water ripping in solid chest+ conditions.  Classic Lighthouse setup! 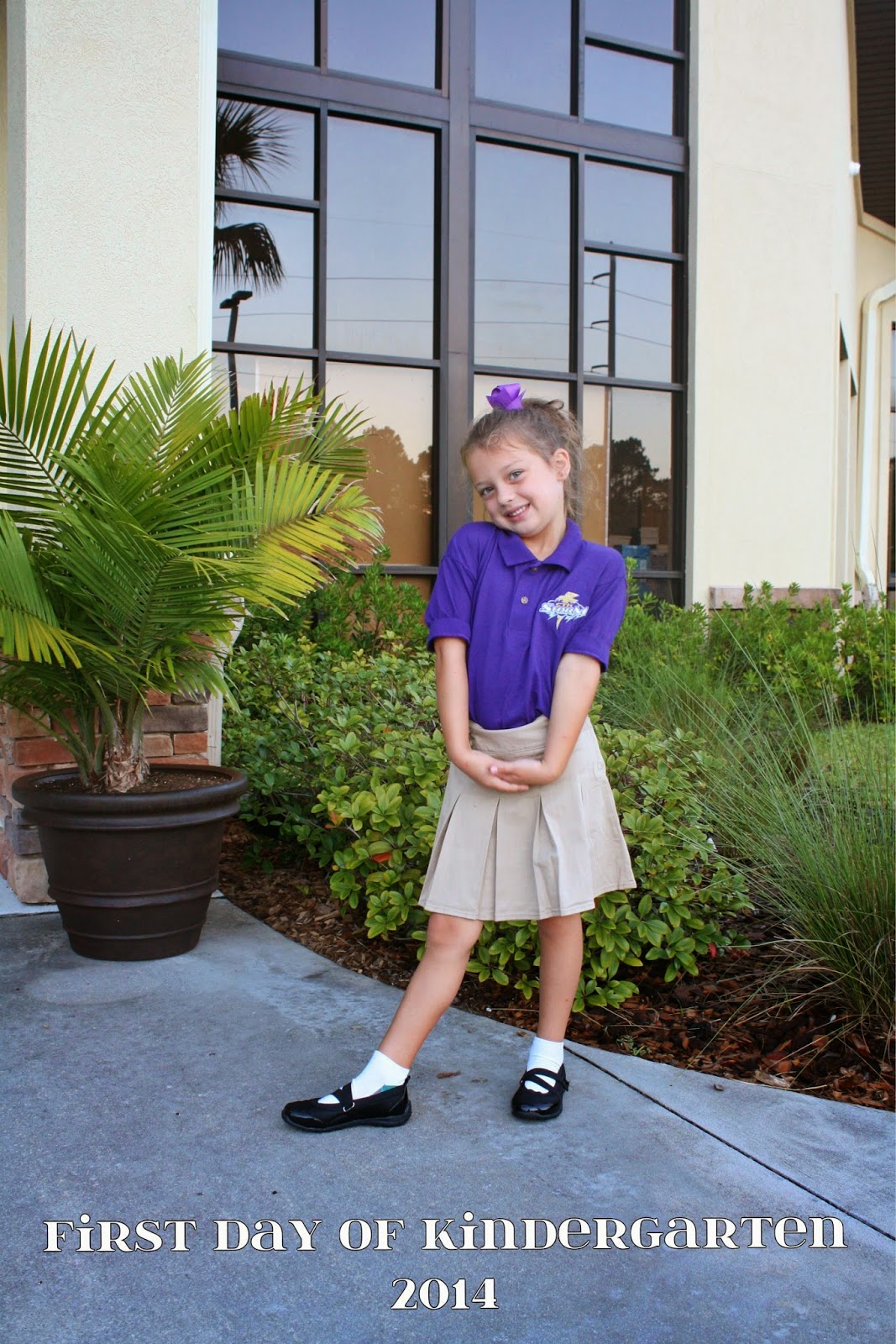 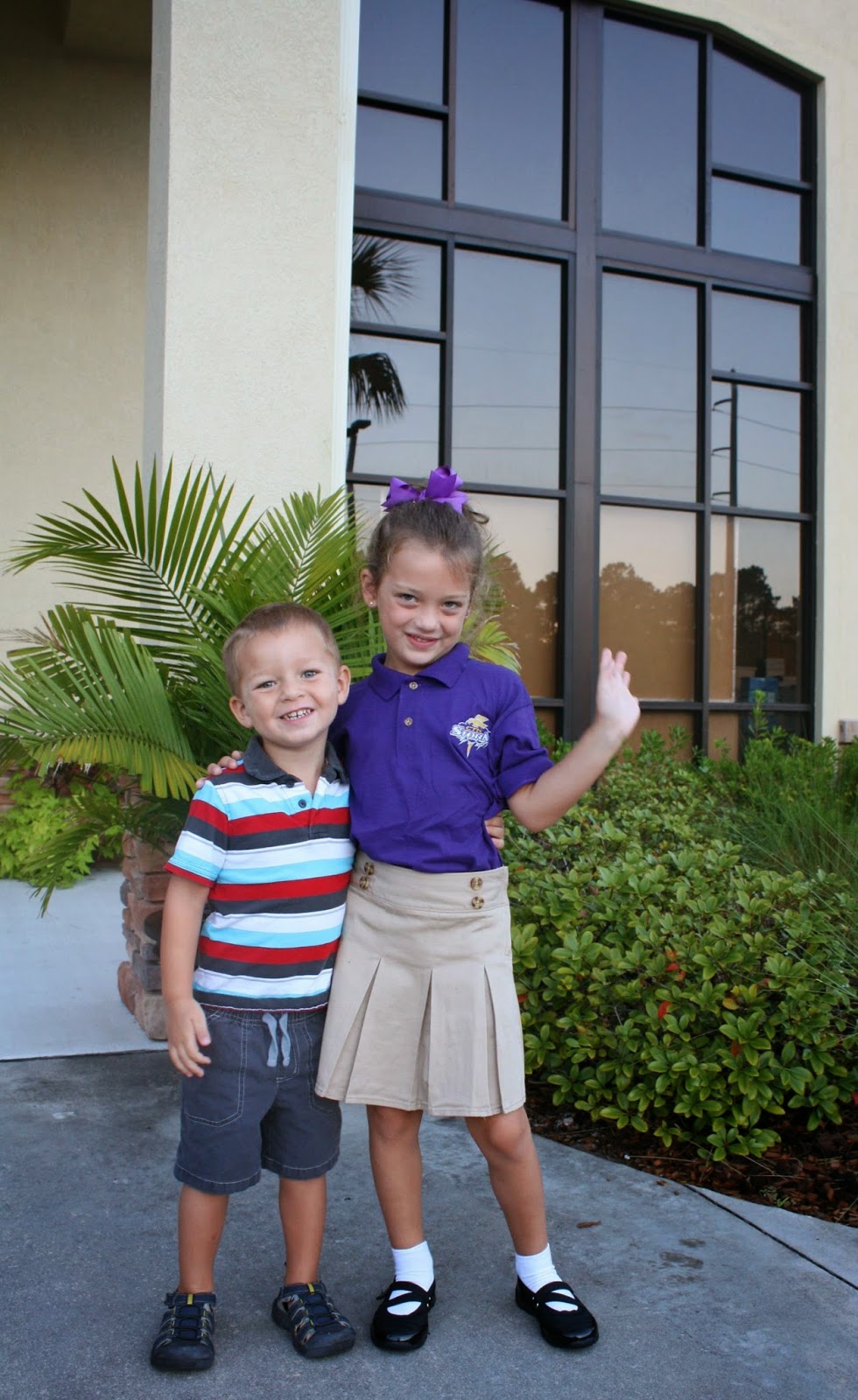 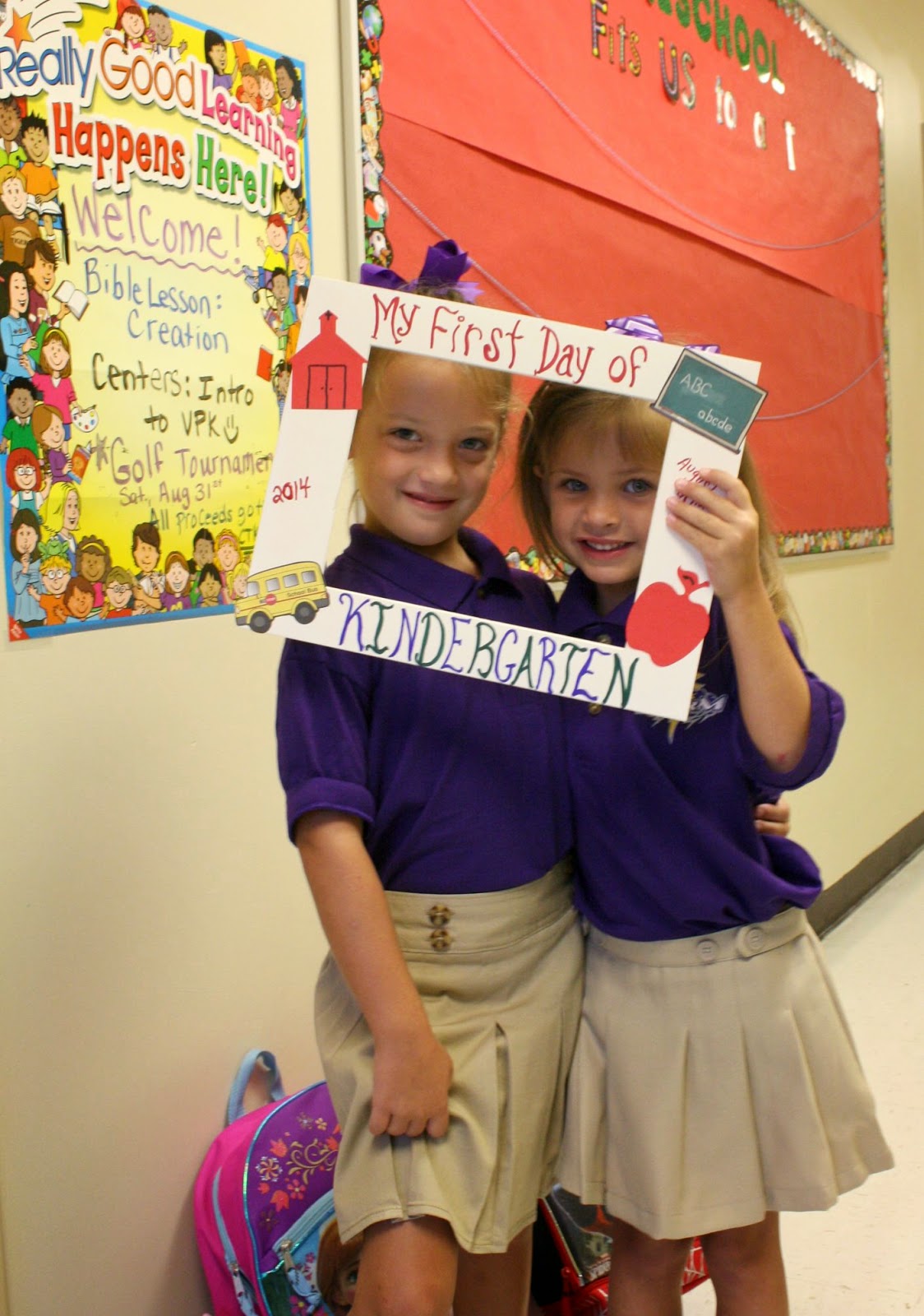 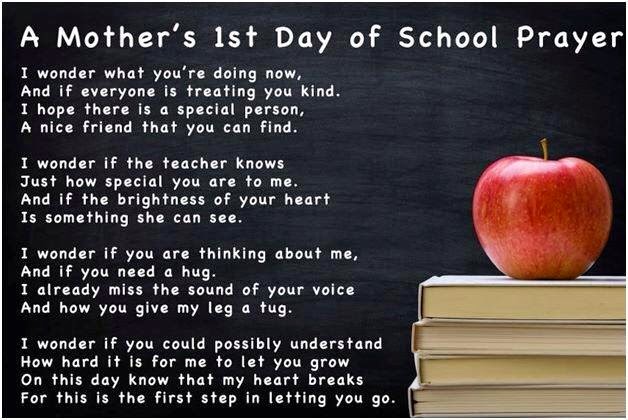 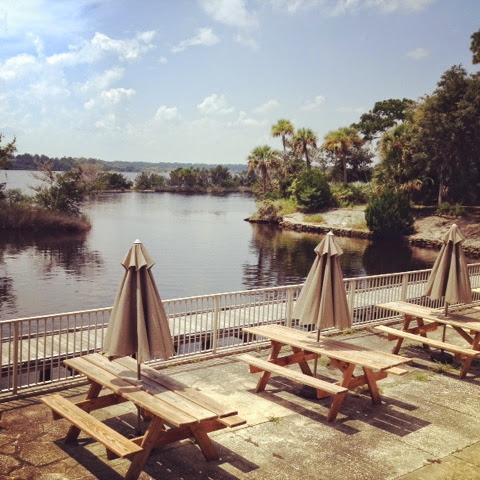 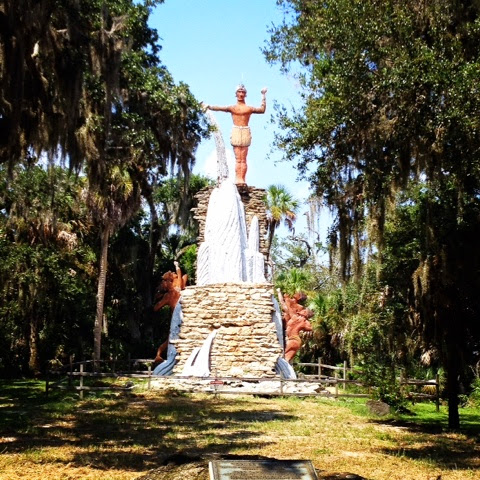 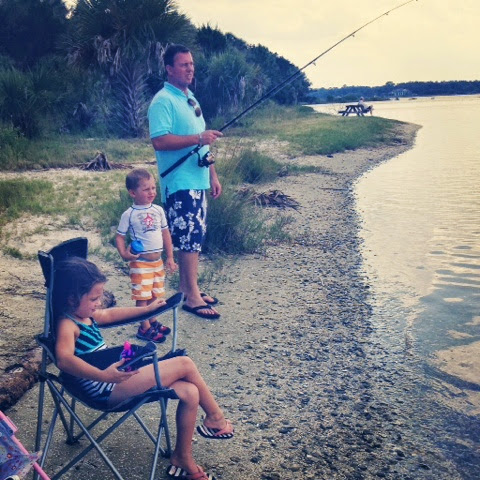 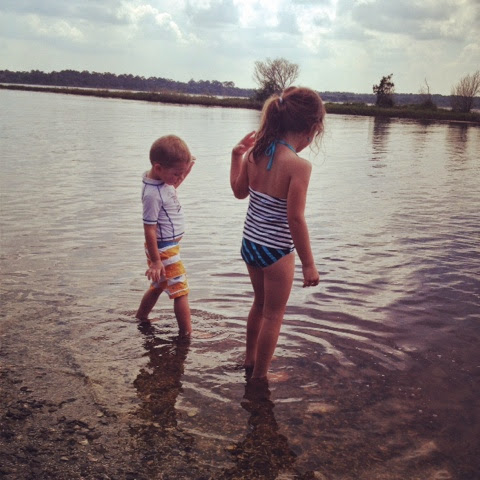 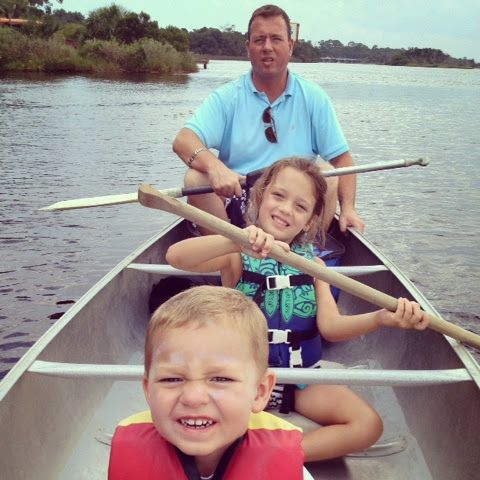 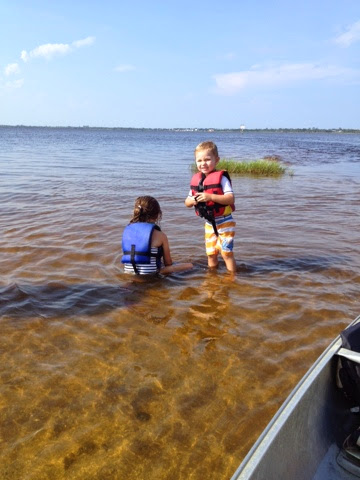 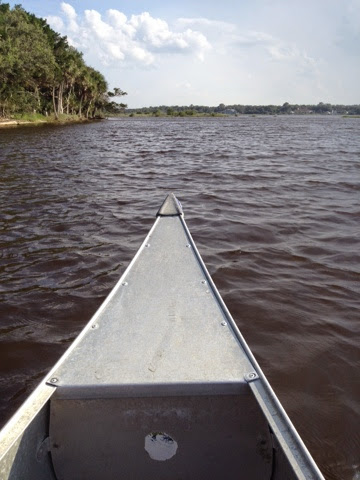 It’s hard to believe this is the last weekend of summer.   Next week Addison starts Kindergarten ::tears:::  She is excited but not nervous as she has went to this school since she was 2.  She’s going to continue doing gymnastics but also start Run Club. 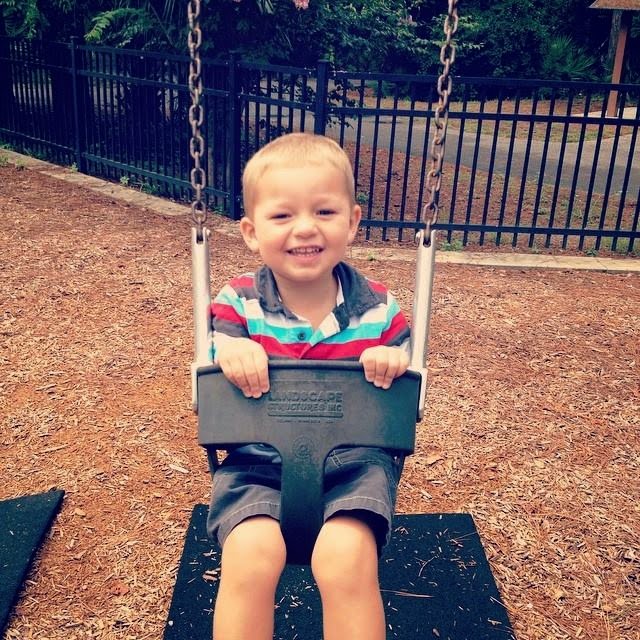 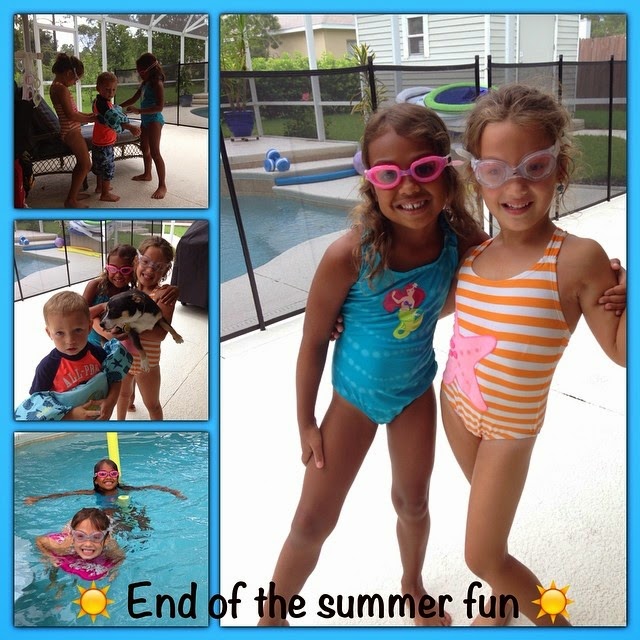 Planning to visit the OBX during the week of the AWT Hatteras Wave Jam 2014?!

Well as an added incentive, Outer Beaches Realty is offering a 10% discount off rental housing during the week of the event!  Likely could cover the fuel costs for the ride down (at least in a standard sized vehicle)!

Yesterday, wind and surf aligned to provide some really FUN conditions in Nags Head town proper!  I was out at Conch Street across from Jockeys Ridge and conditions were solid 17-20+ mph SSE wind and a nice SE swell providing chest + outside surf!  I rode both kits including the 92 Twin as well as the Sealion Pro.  Sail throughout the day was the 5.1m Maui Sails Mutant.  On the Twin, the wind primarily was on the light side, but for about an hour I was well juiced even for a few rare Nags Head loops!  Swell was perfect for easy pickup on the outside, and the energy always was enough to plane upswell and into the surf zone!

Late day as wind shifted true S and decreased, I switched to the Sealion and remained out there riding wave after wave.  A full 6 hours of wavesailing and at the end, I did not want to stop, but was simply too spent with a tired body and sore hands.  Given the rare Nags Head wave sesh (surprisingly with nice sized surf!), it was hard to give it up to end the day!

I was solo out there other than a few surfers who paddled out.  Inside current was strong so many did not stay out long as they drifted north towards Nags Head Pier.  On the windsurfing kit though, I was able to remain out most of the time.  Did have to do a number of up wind walks but that was mainly due to the long DTL rides connecting 5+ turns!

All in all, an excellent session and I wish they were not so rare for Nags Head?!

No images, but if you happened to view the Nags Head Pier Cam yesterday afternoon, you likely saw the sail in the zone when the cam pointed south!