Happy 5th Birthday to our sweet and sassy little girl who bravely got her ears pierced this weekend with NO tears!!  So proud of you!  Love you! 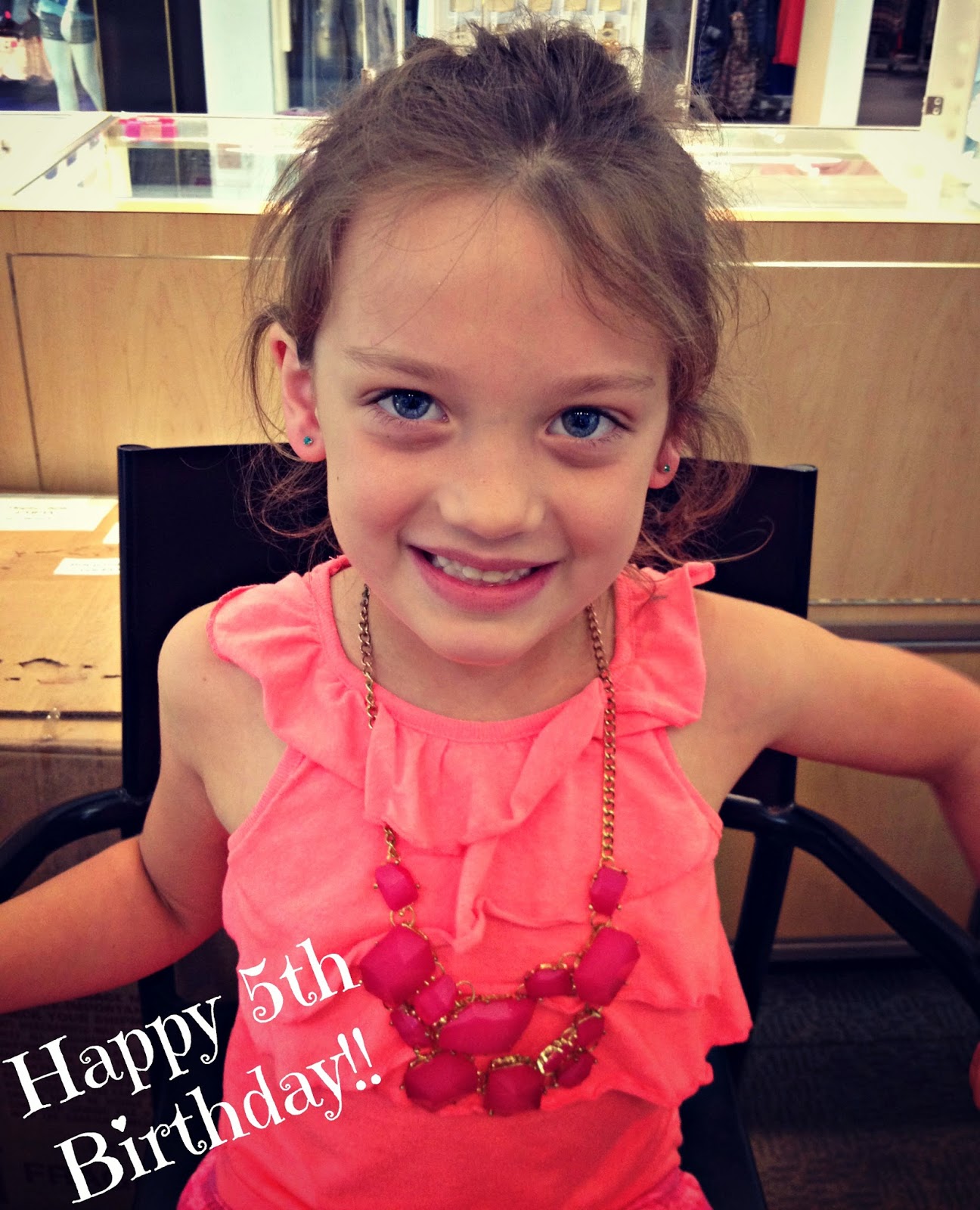 Its been going off in Hatteras over the past week! Strong S and NE wind, killer wrap swell, and beefy leftovers, and lots of visiting crew in town to catch it.  Of course, first off, I have missed most of it as I was out of town during the NE window where all the action happened on the south side with killer wrap swell.  However, I did catch the kick off S and follow though SSW with very fun surf conditions in Nags Head riding the trusty SeaLion.

Today, following the past 6 days of nuking NE wind, the wind switched SSW and really cleaned up the surf.  From Nags Head to Avon, Surfline was all green with excellent conditions breaking on the outside bars.  I caught it at Conch St in Nags Head riding the Sealion.  Surprisingly, no surfers or SUPs were out and I enjoyed the surf all to my self.  Down south in Avon, the local crew caught it at Rmp 38 and Keith posted this killer pic riding backside on the Sealion on logo high bomber!
(photographer:  Rick Eustis)

Over the weekend, the South side was firing and the action was scored at Izzy’s and the Washout down near Hatteras Inlet (location of the 2013 AWT Hatteras Wave Jam contest).  Caught this shot of Charlie in for one of those classic looooong line setups with wrap swell firing! 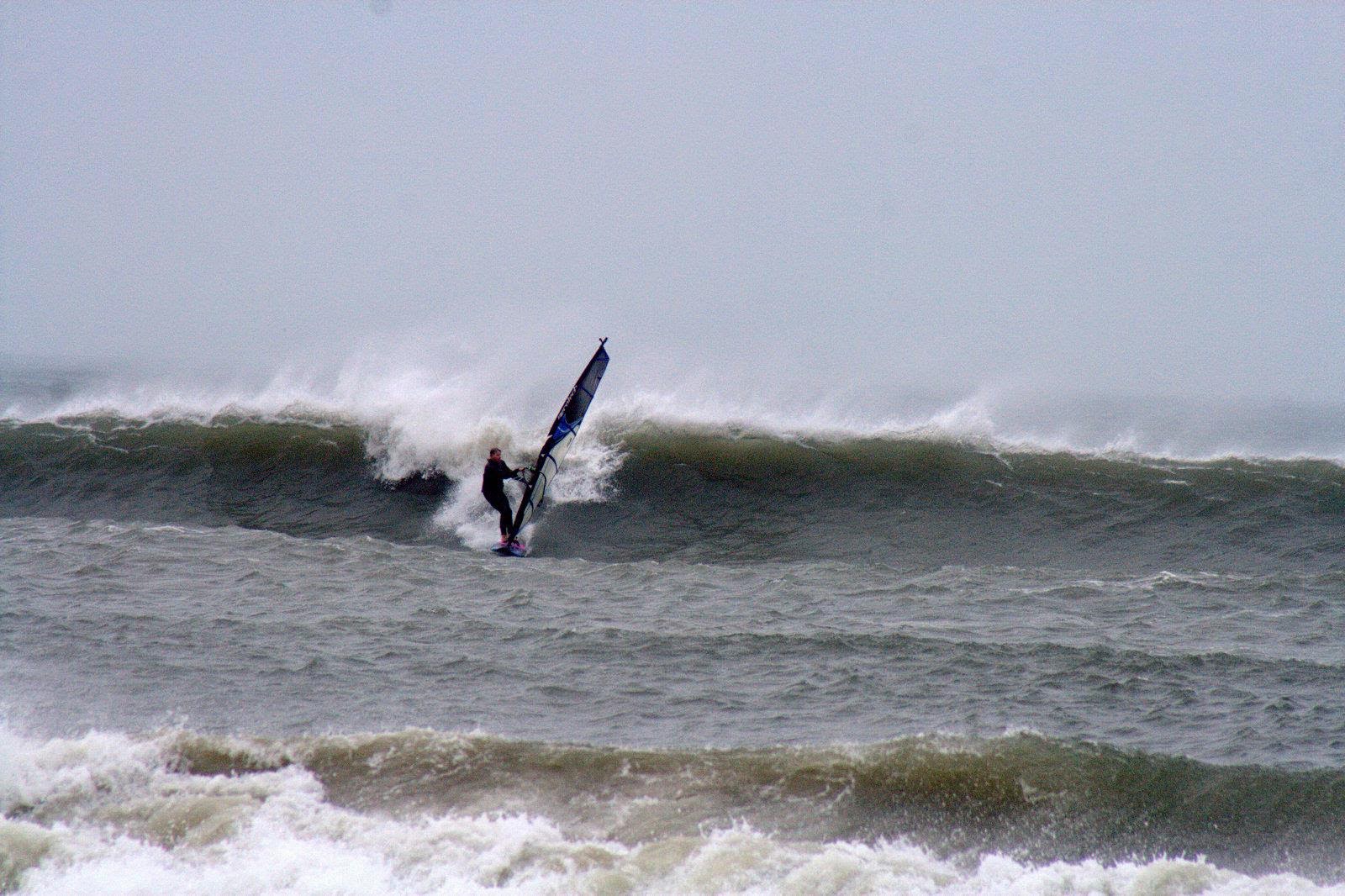 See more of the south side action here!

All in all, a killer mid-April Hatteras wave jam!  Welcome relief following completion of taxes for 2013!
Bill’s OBX Beach Life

Surgery day for my Mom today.  Waiting and praying that all goes well. 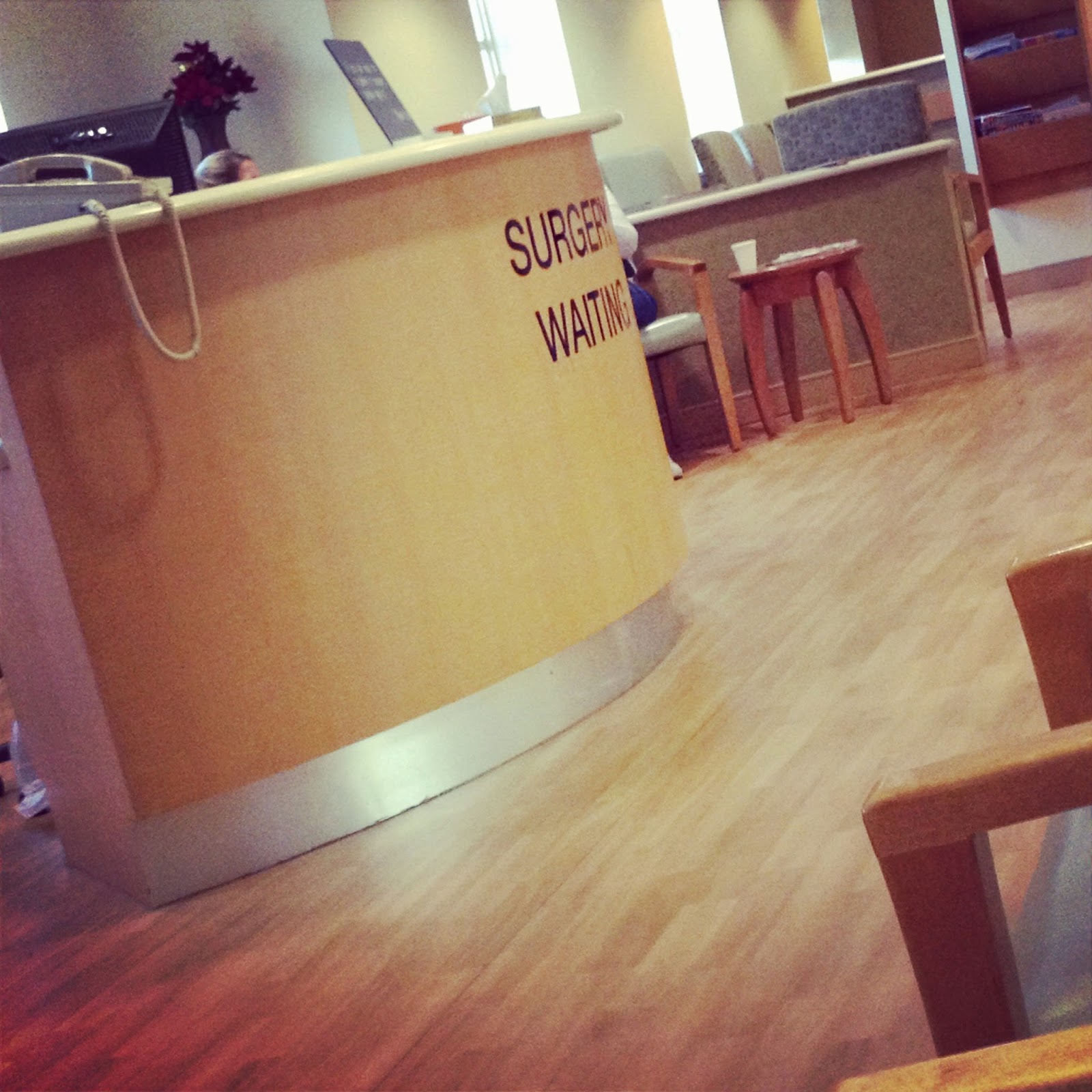 This weekend we did a Glow in the Dark Easter Egg Hunt for the kids. We had so much fun putting lights in the eggs and hiding them. The kids then used the eggs to make shapes and lines in the dark. Definitely doing this again next year! I used the Finger LED lights from Amazon that can be found by clicking HERE. 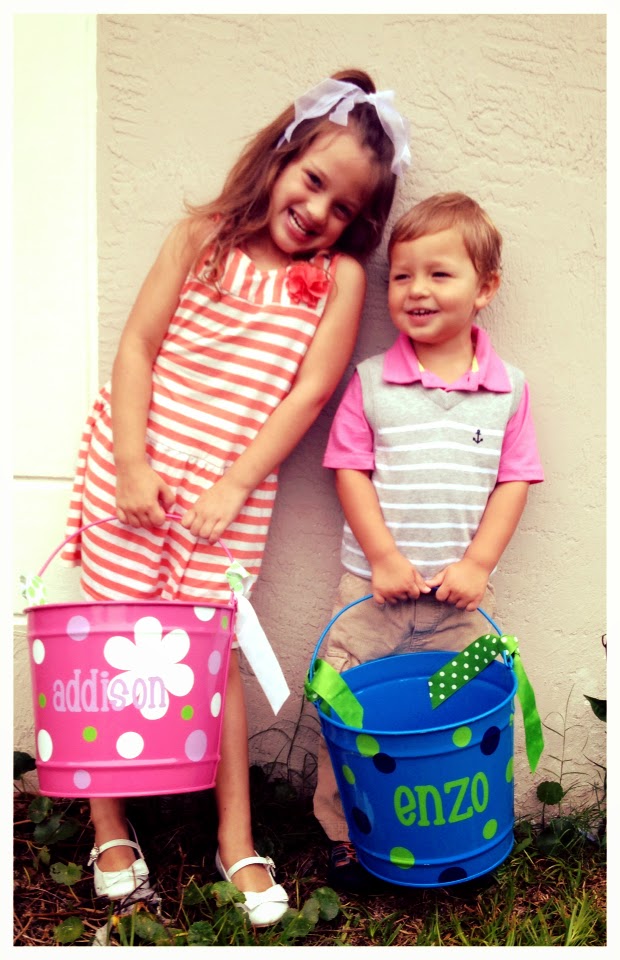 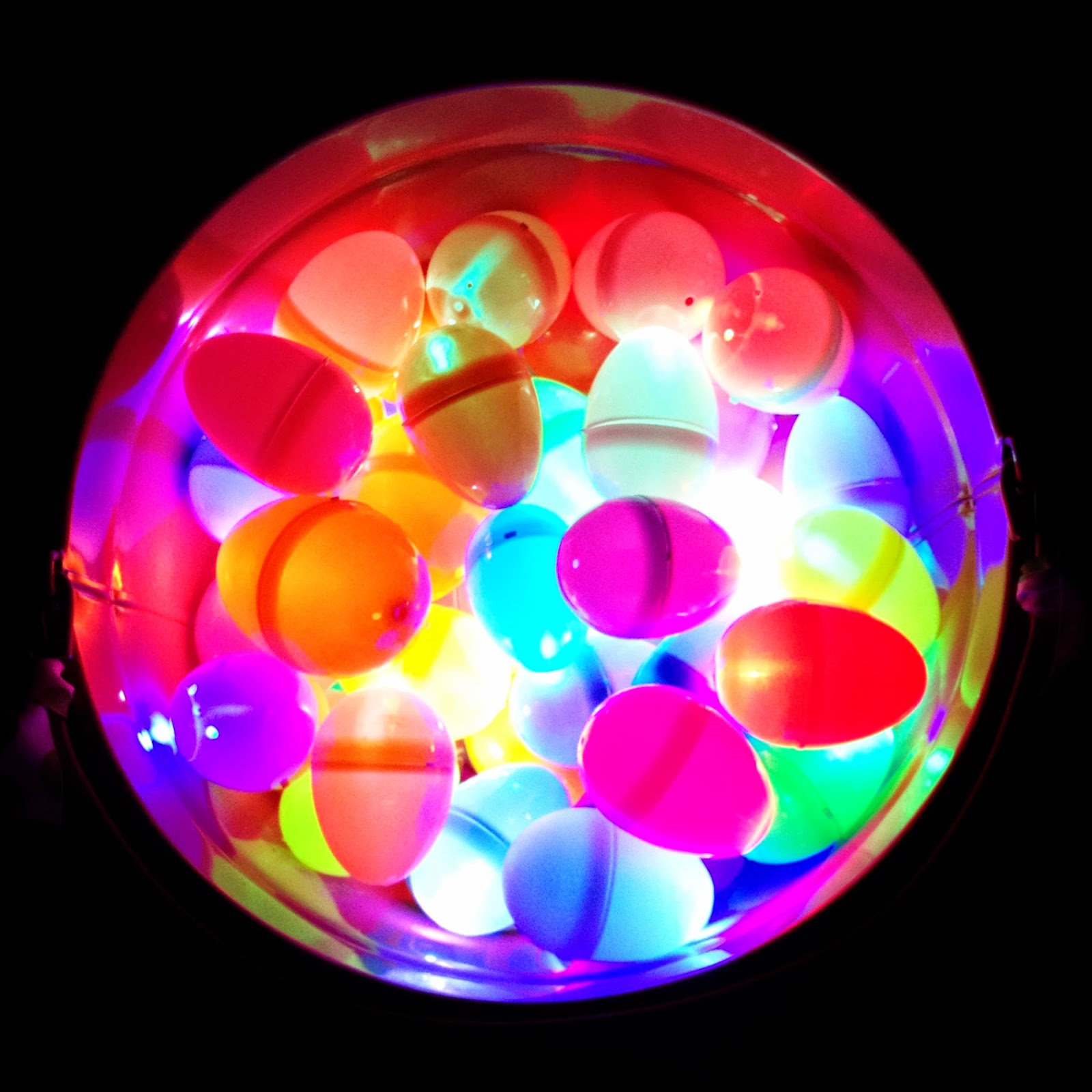 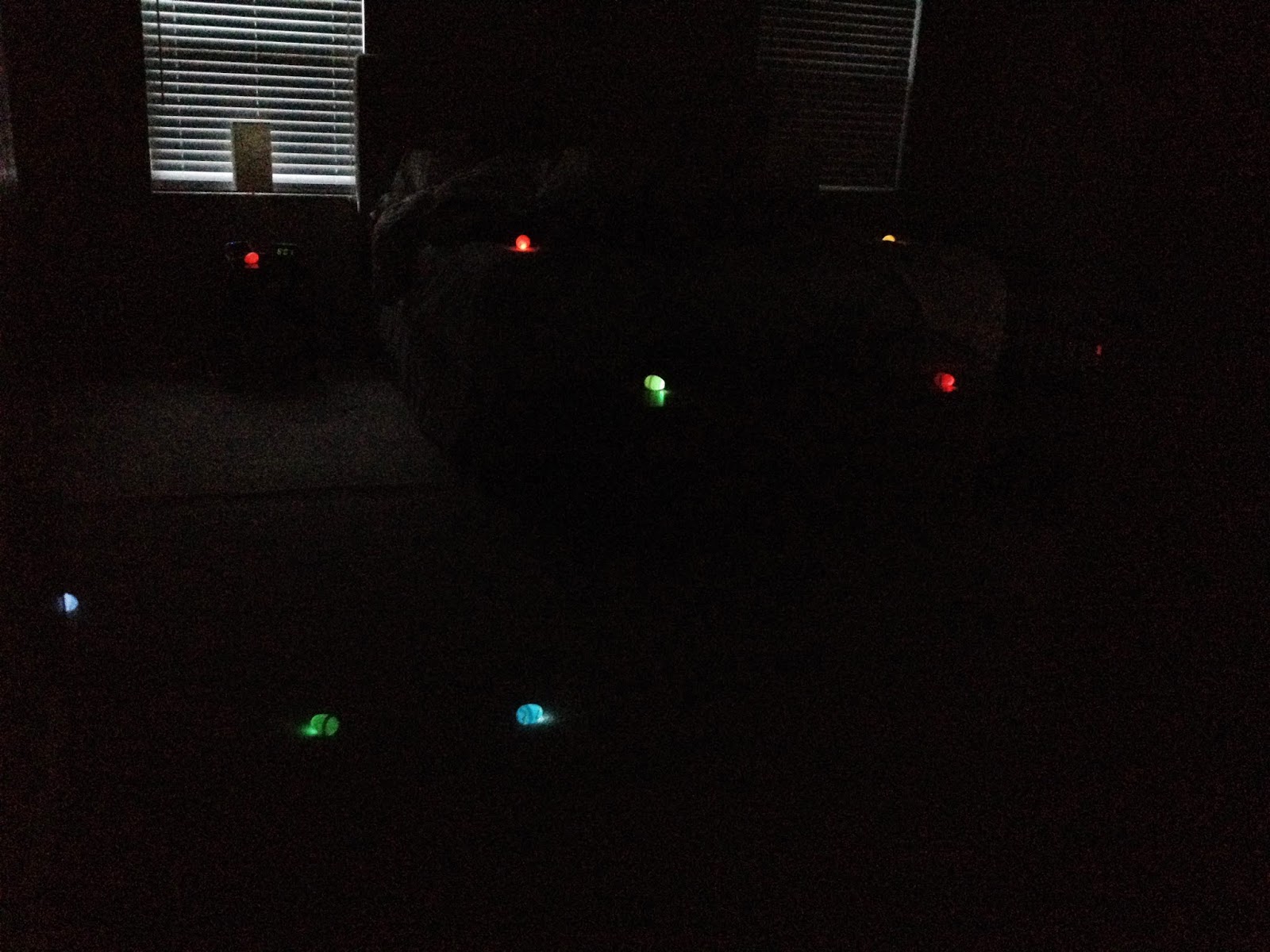 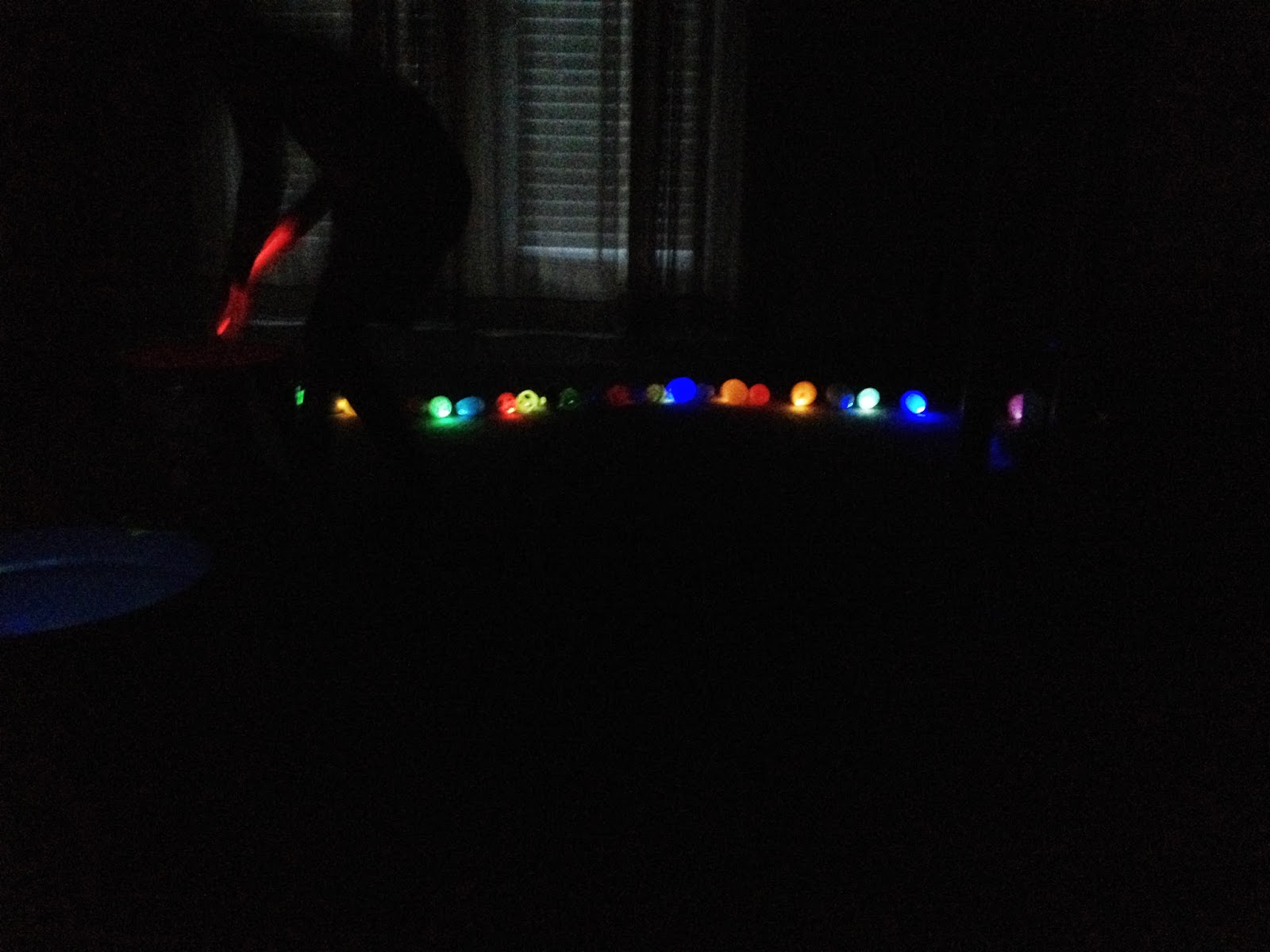 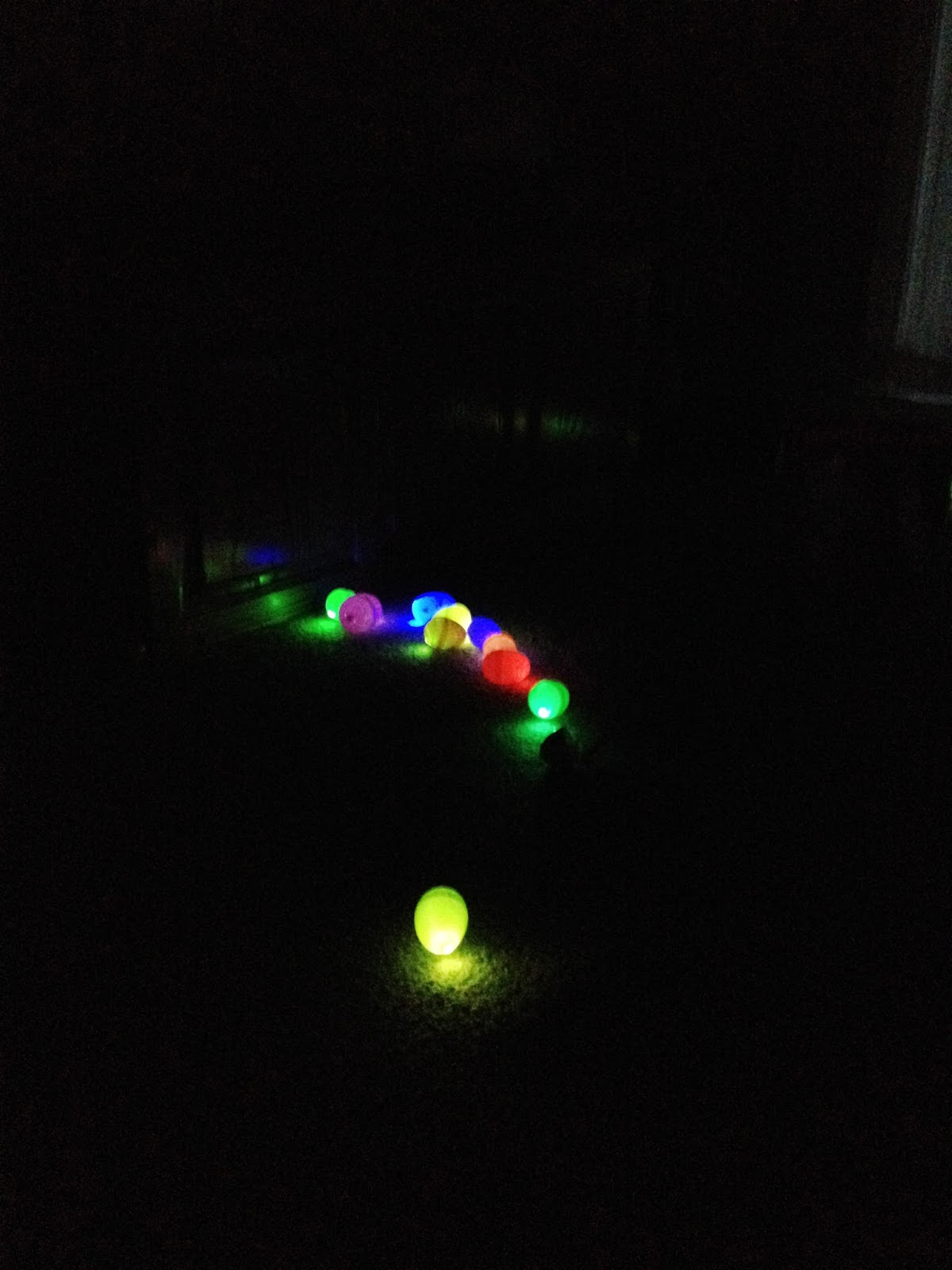 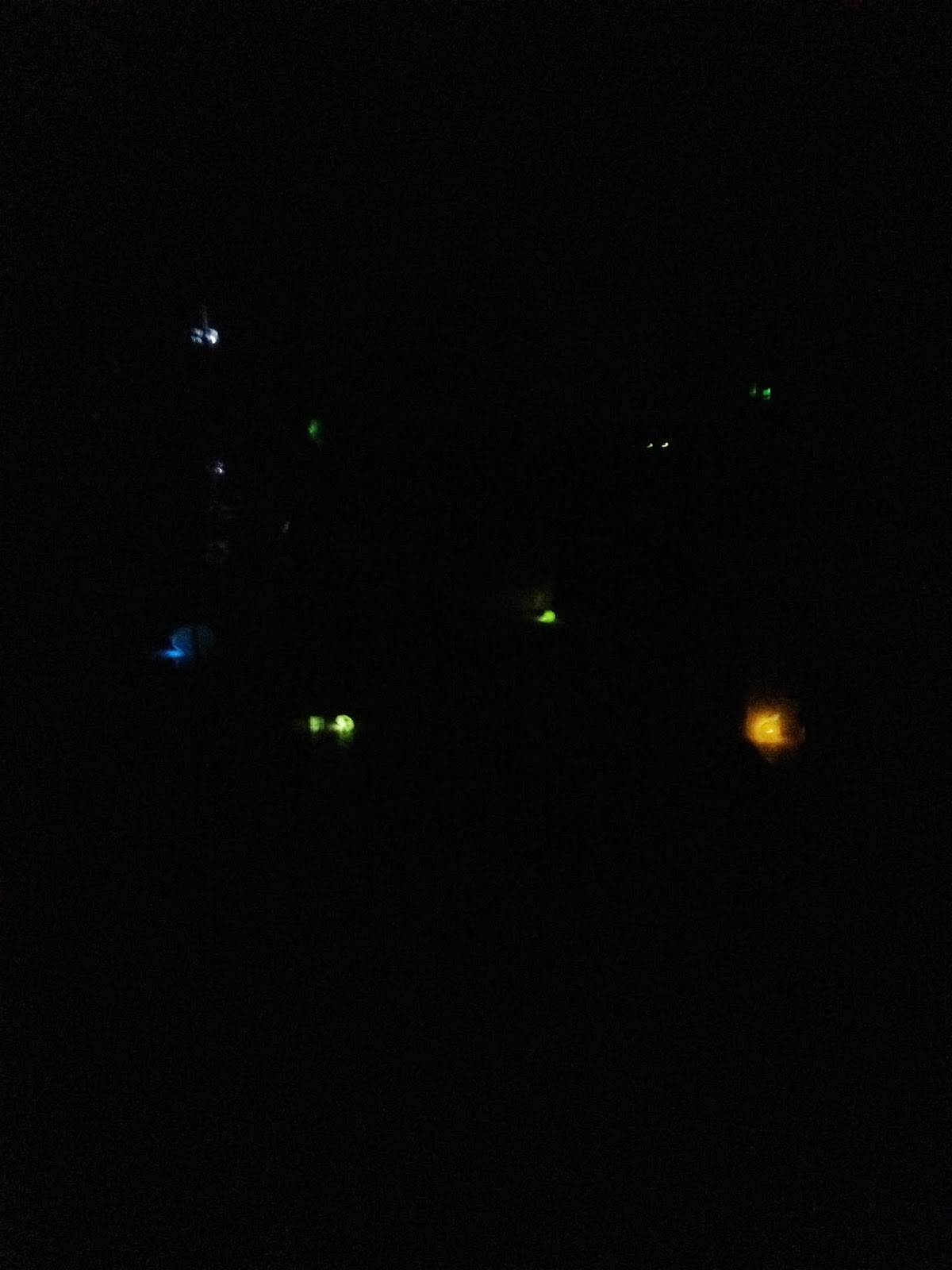 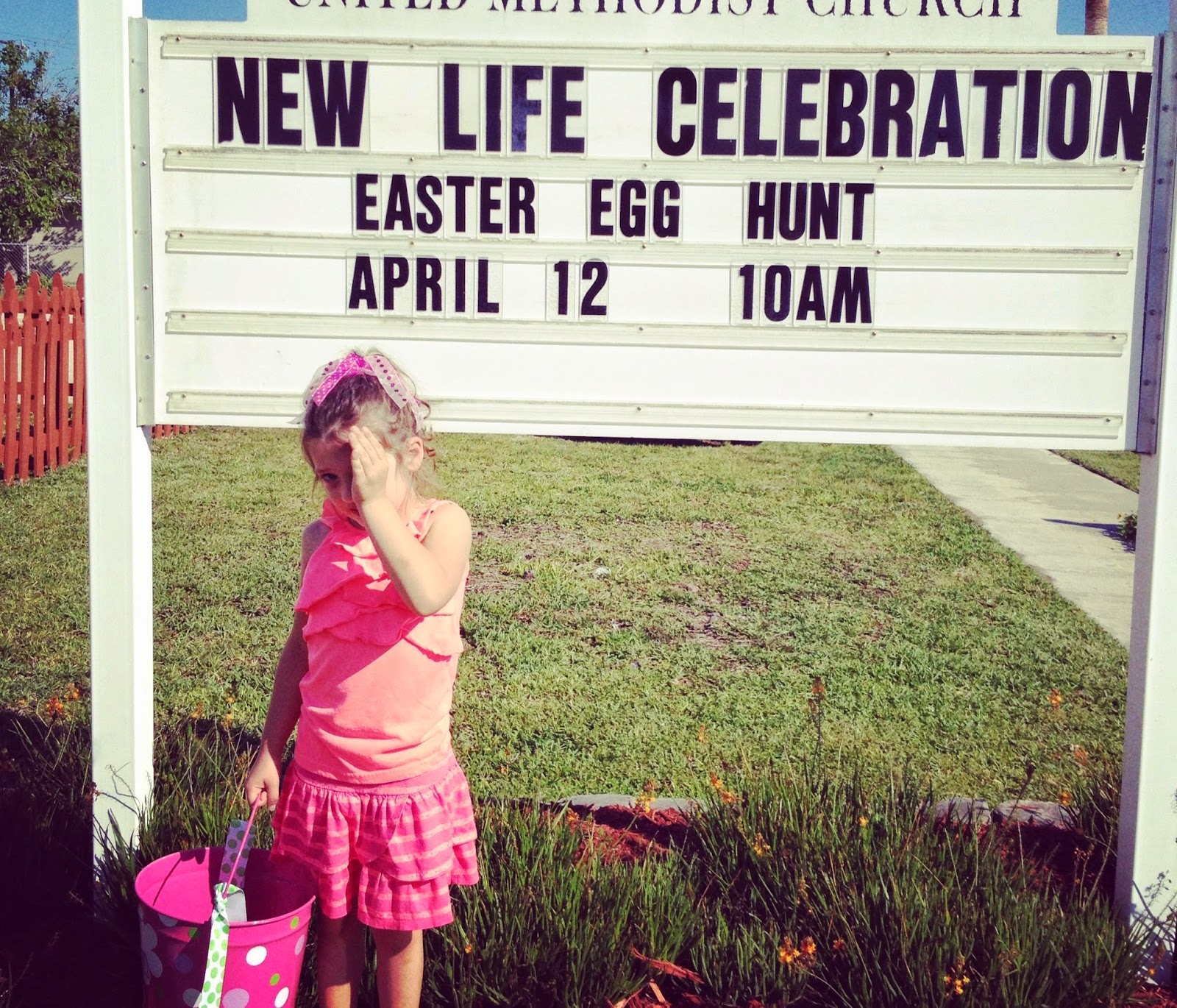 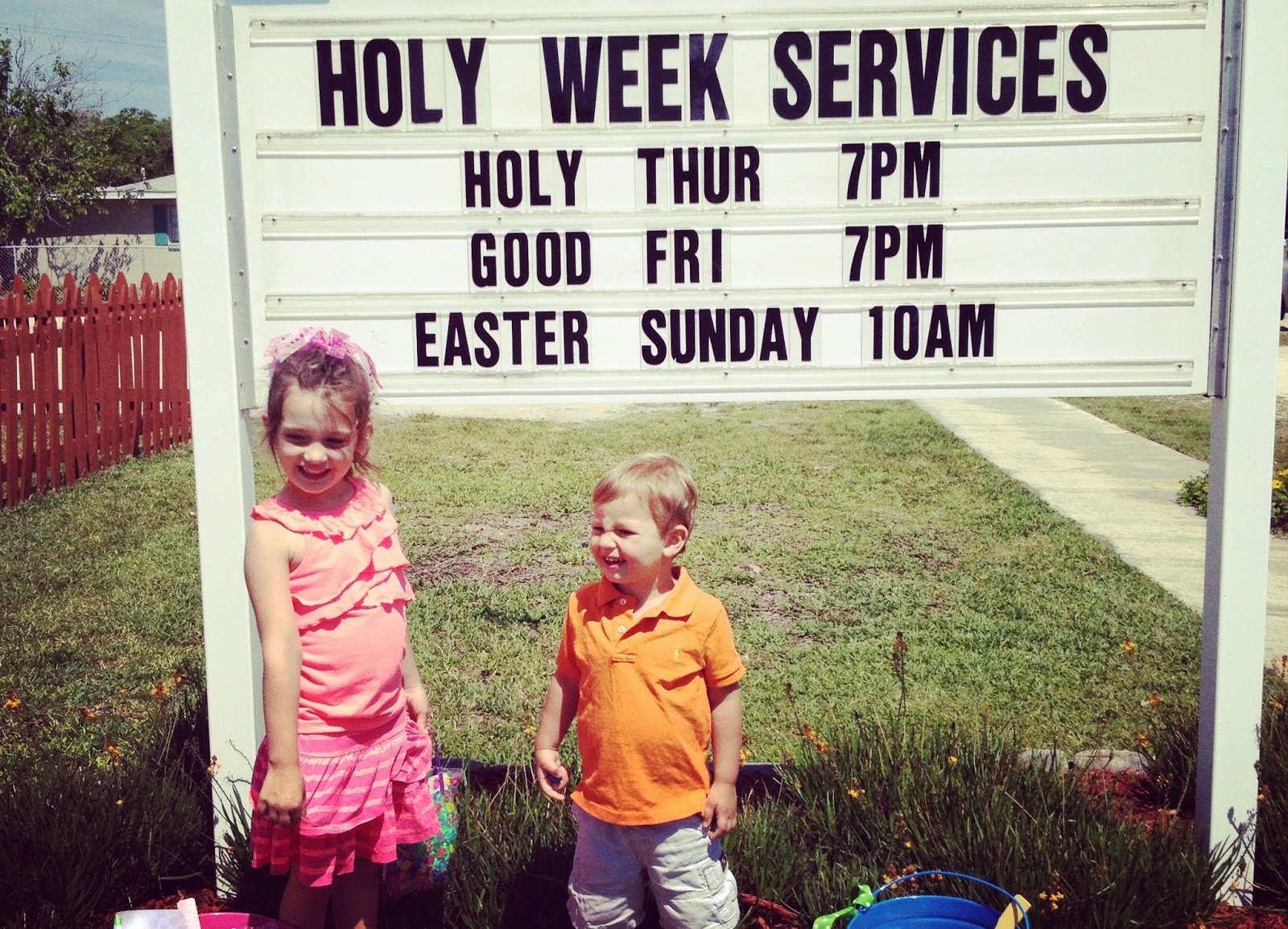 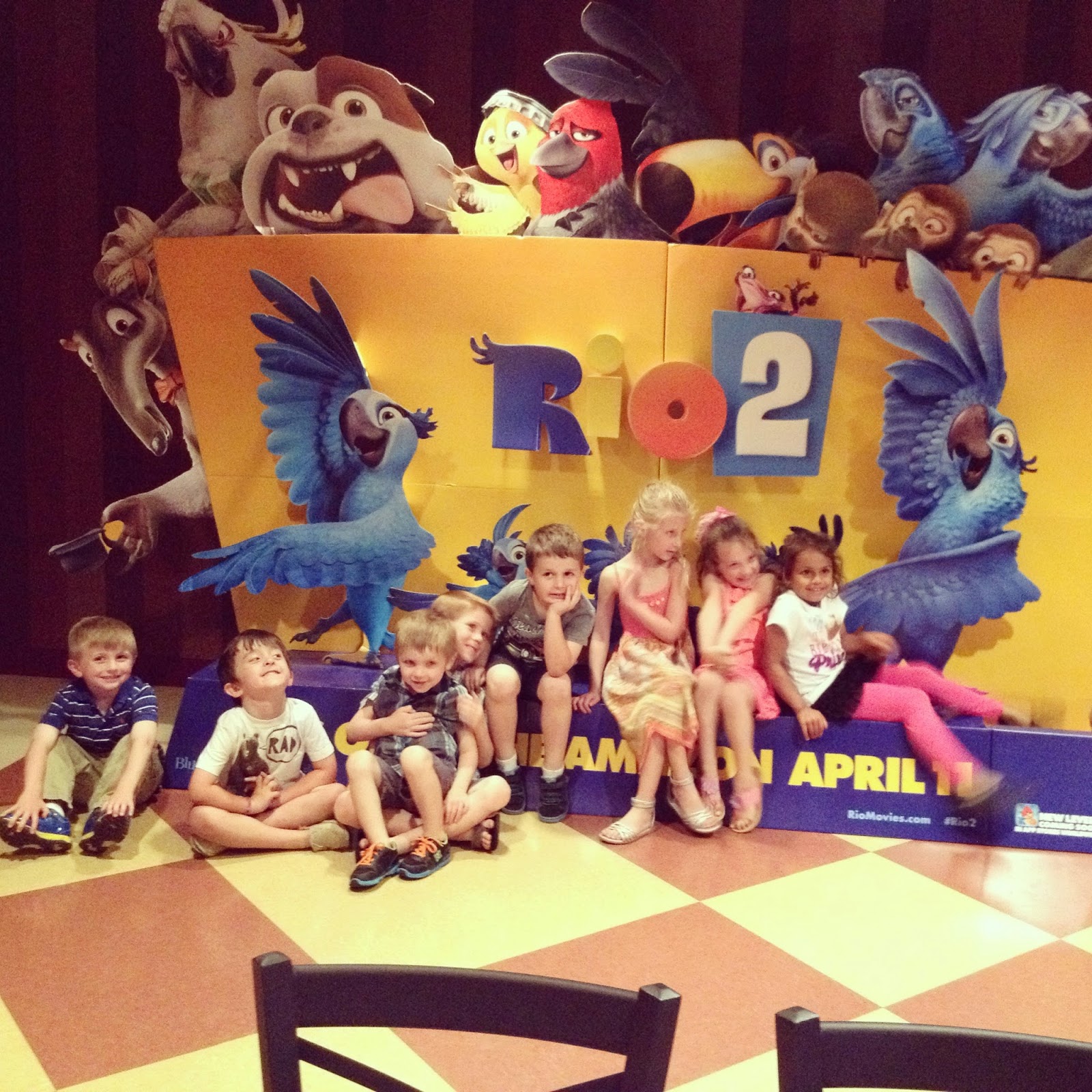 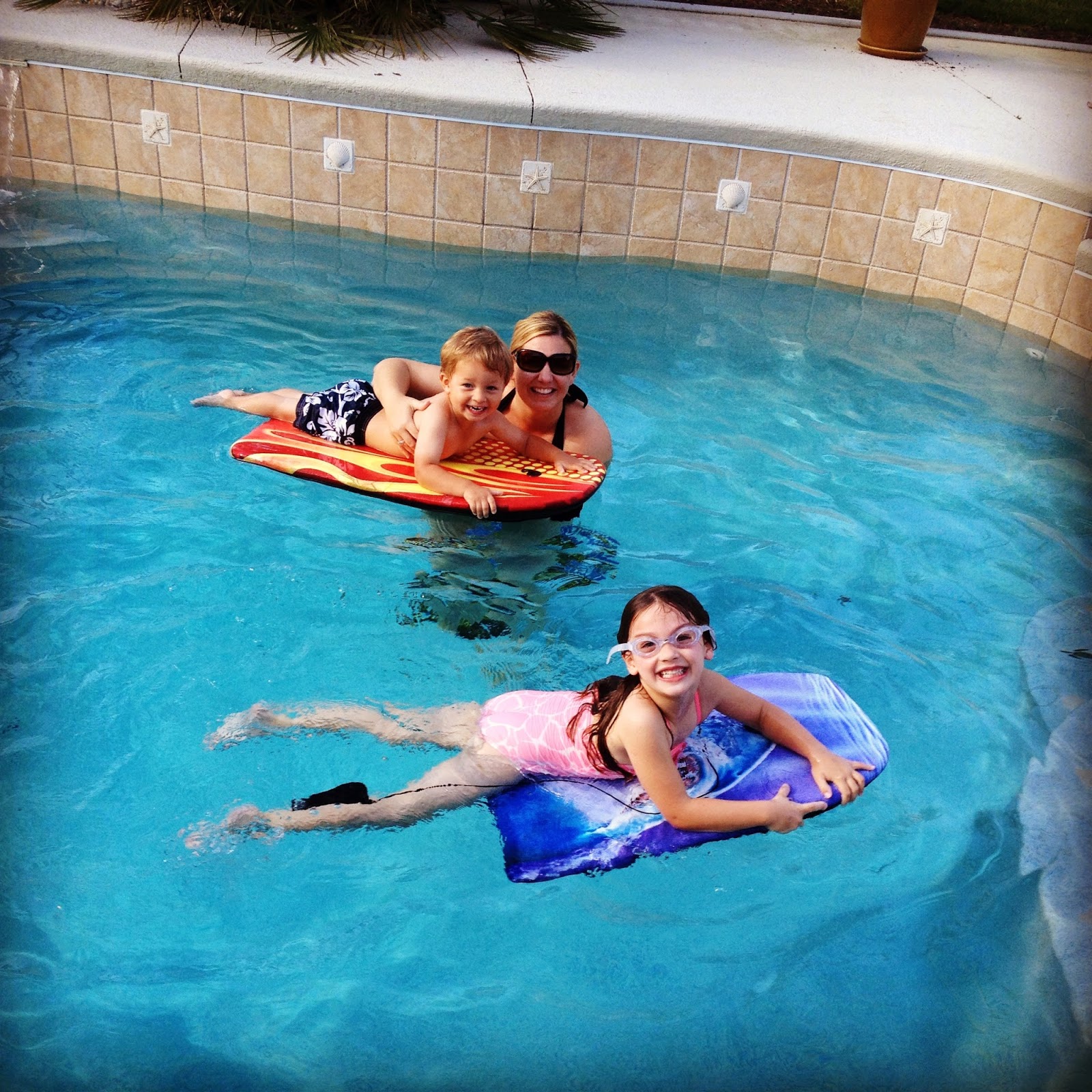 The nice thing about having the kids close in age is that they had fun riding the rides together…expect when Addison saw some of her classmates(boys) from school she ditched Enzo to ride with the boys. Thankfully Enzo didn’t mind riding by himself but Brian was rolling his eyes…lol!! 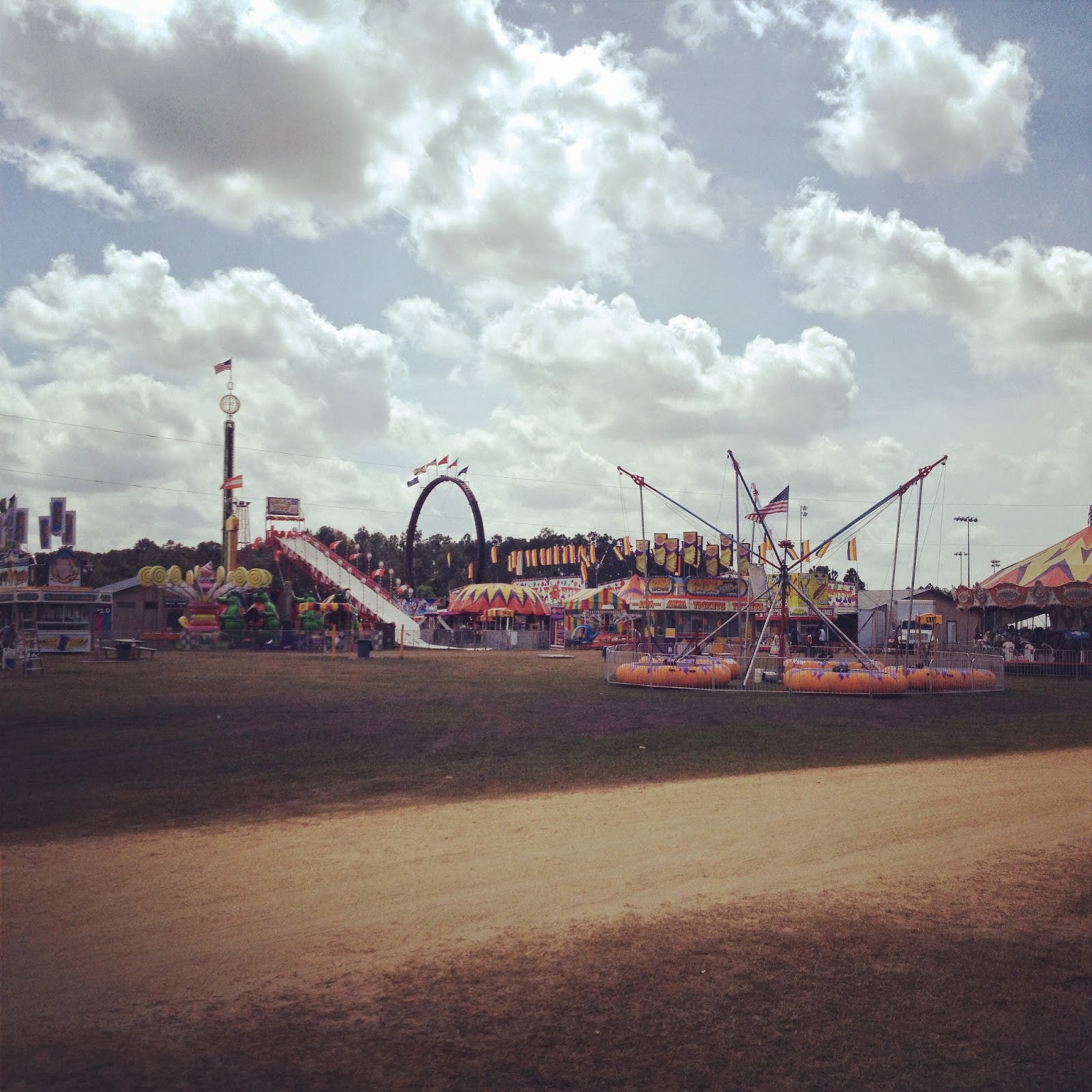 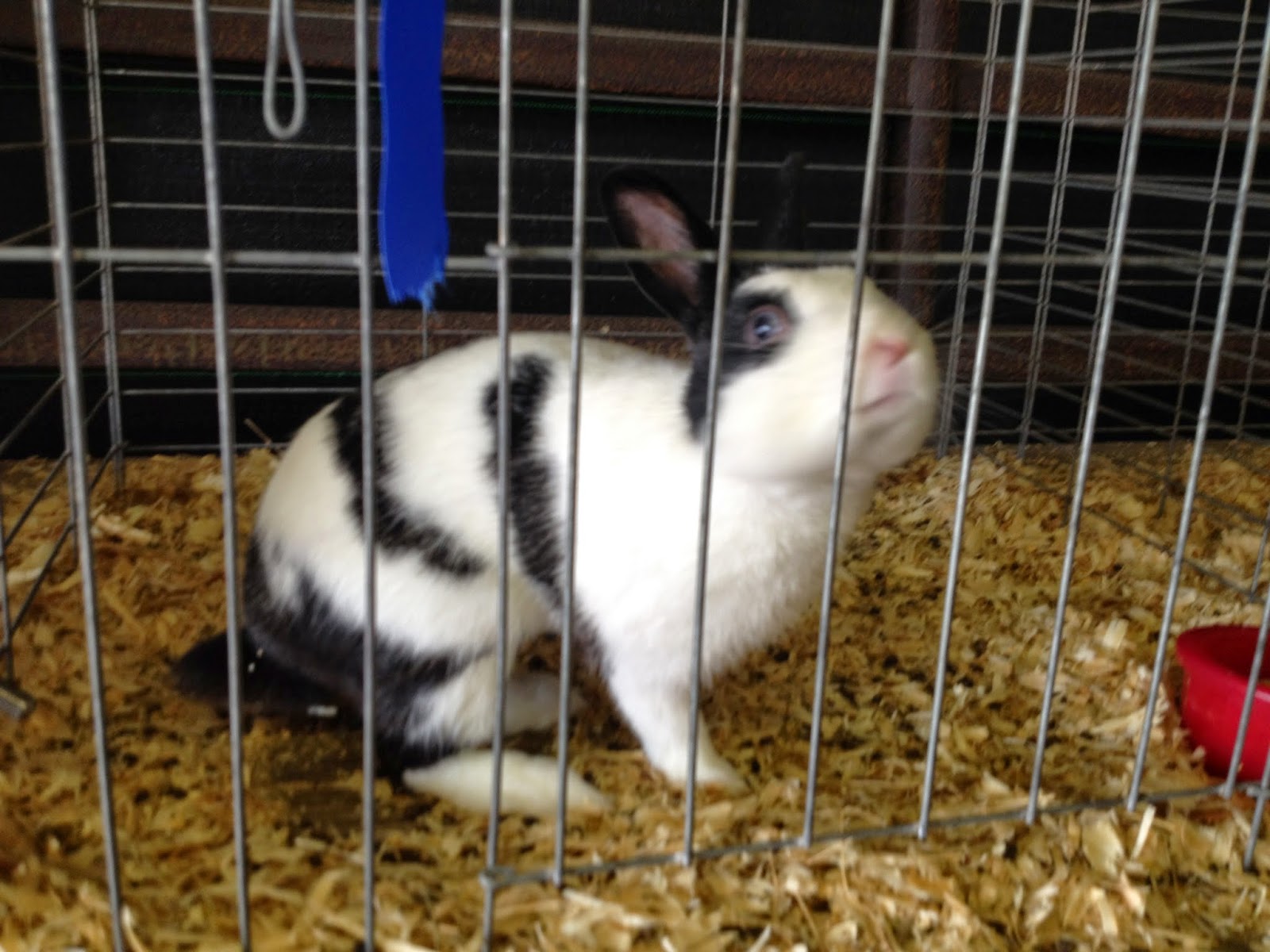 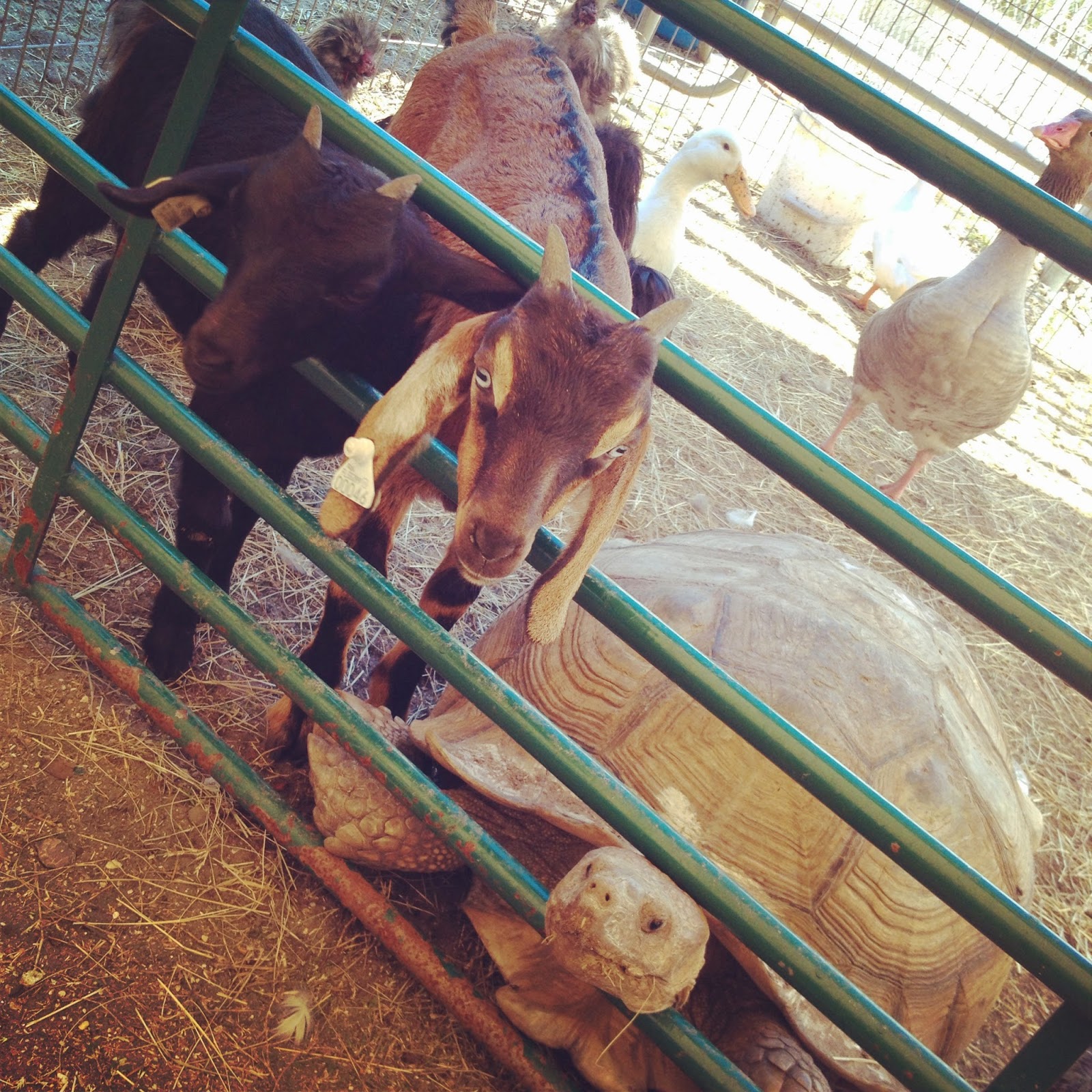 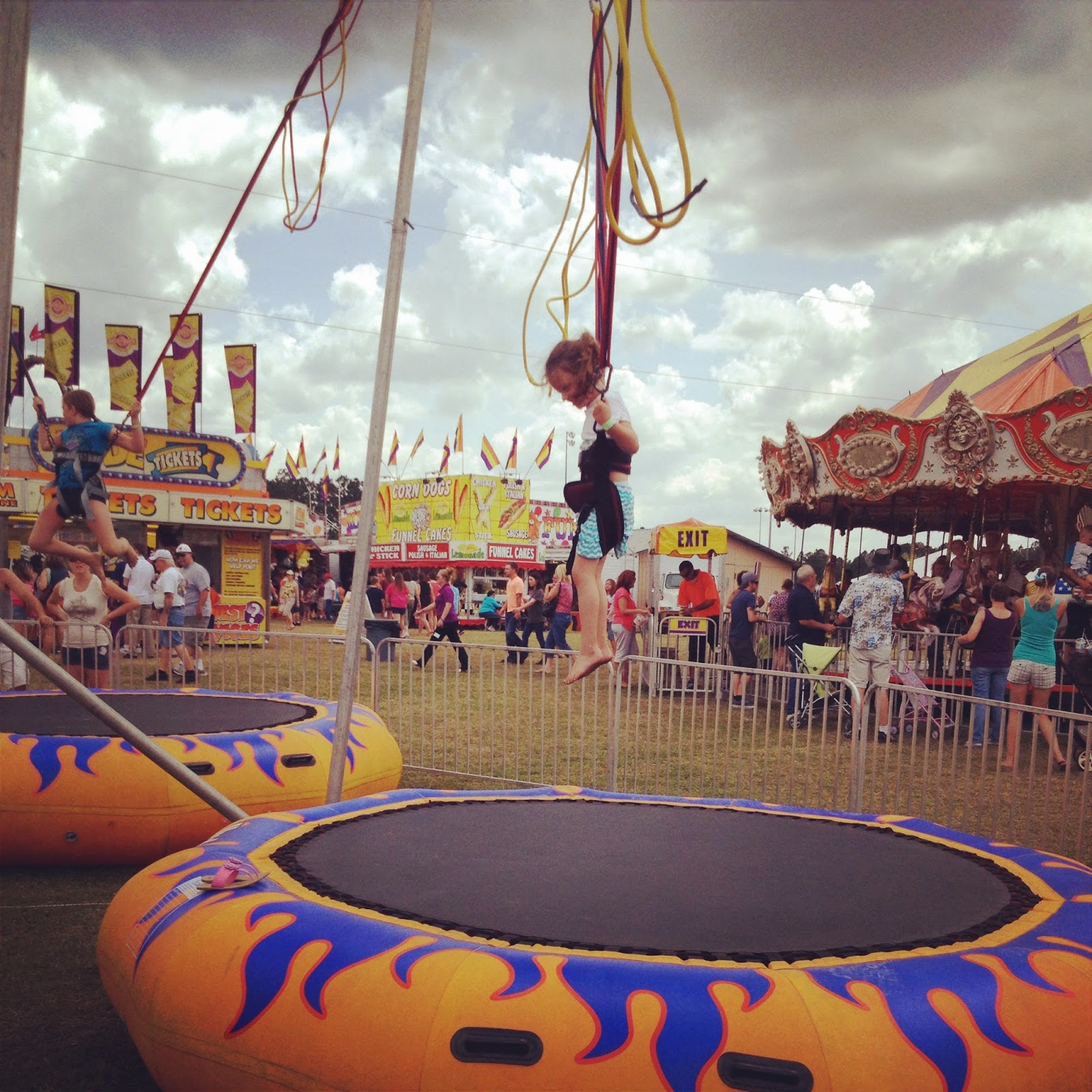 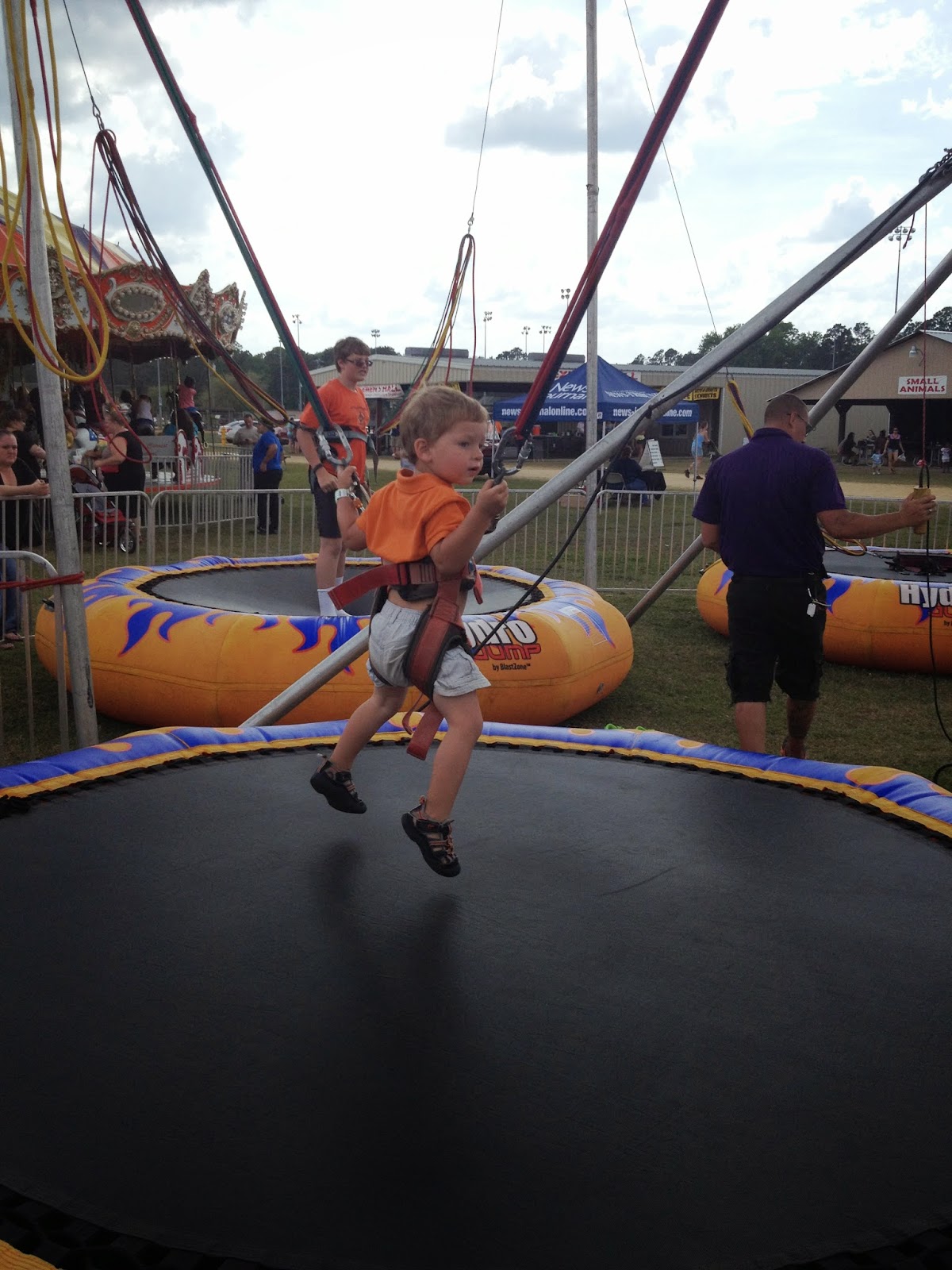 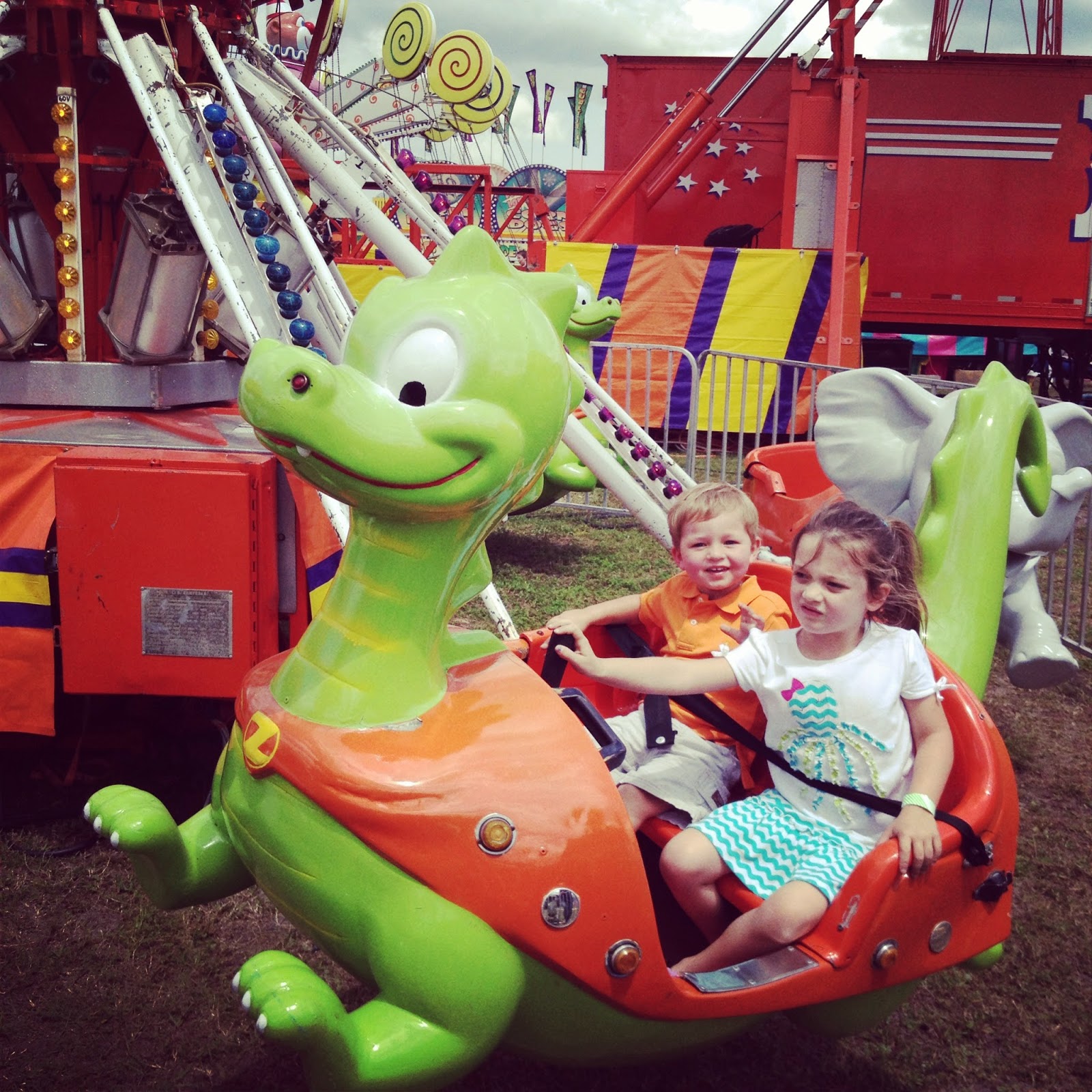 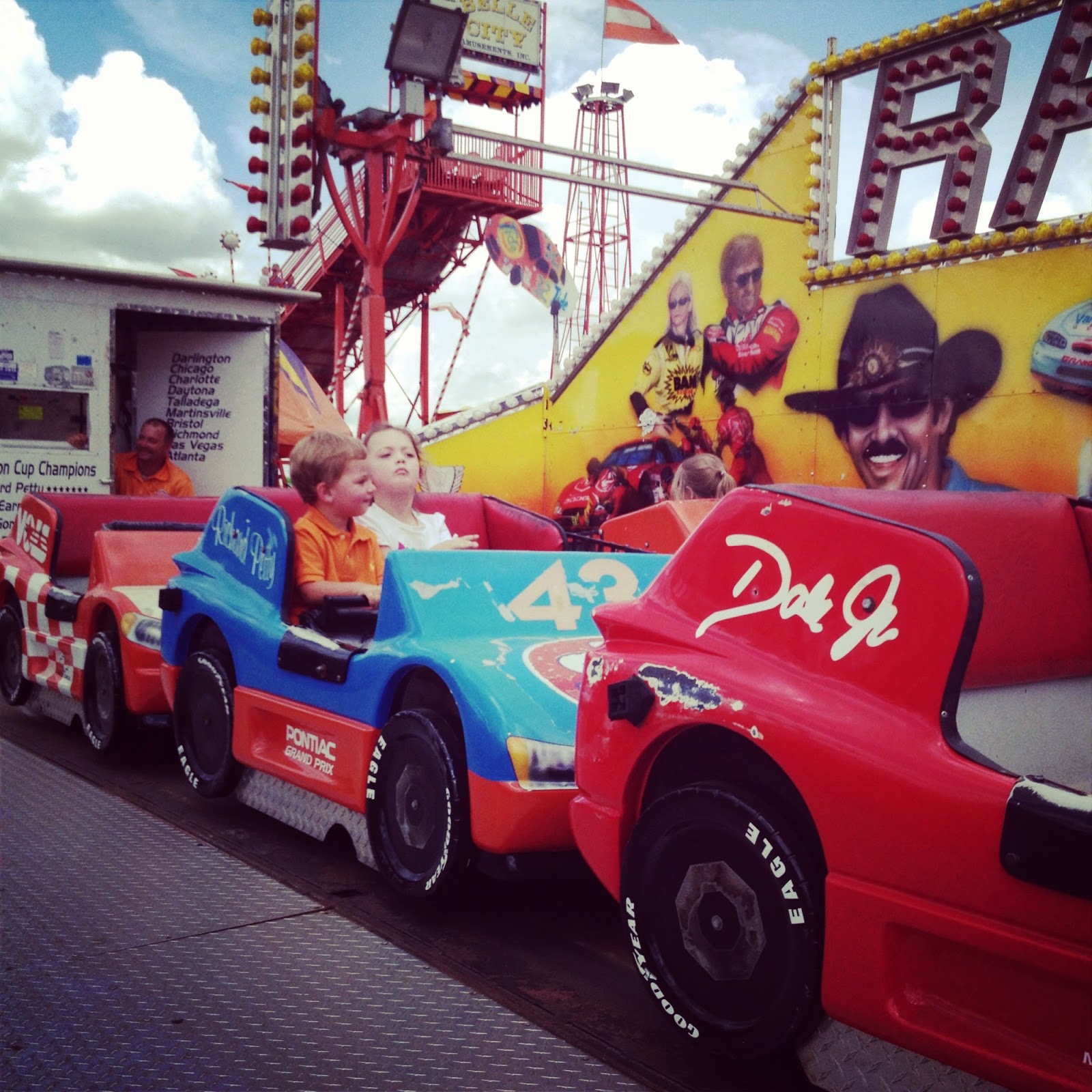 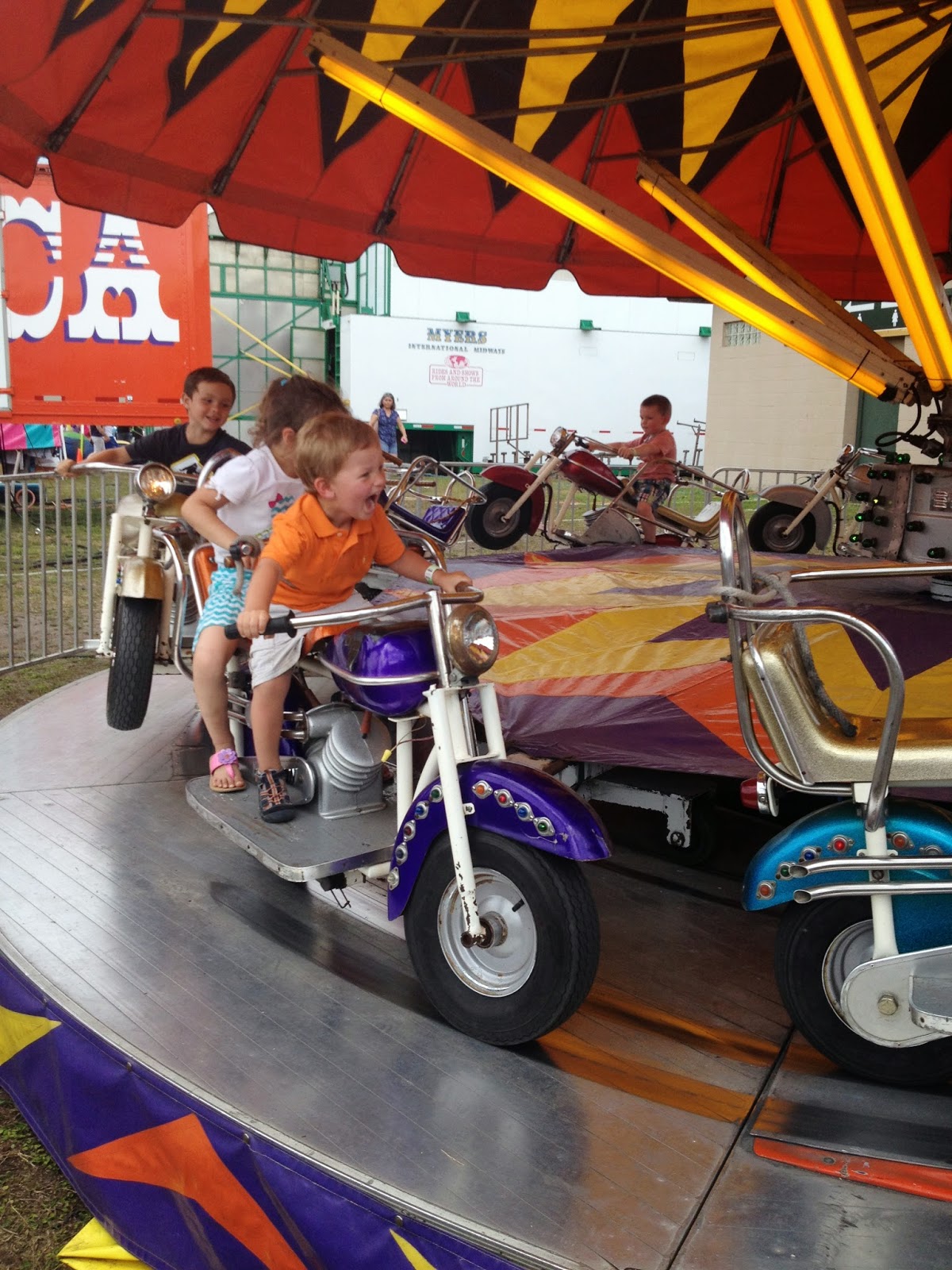 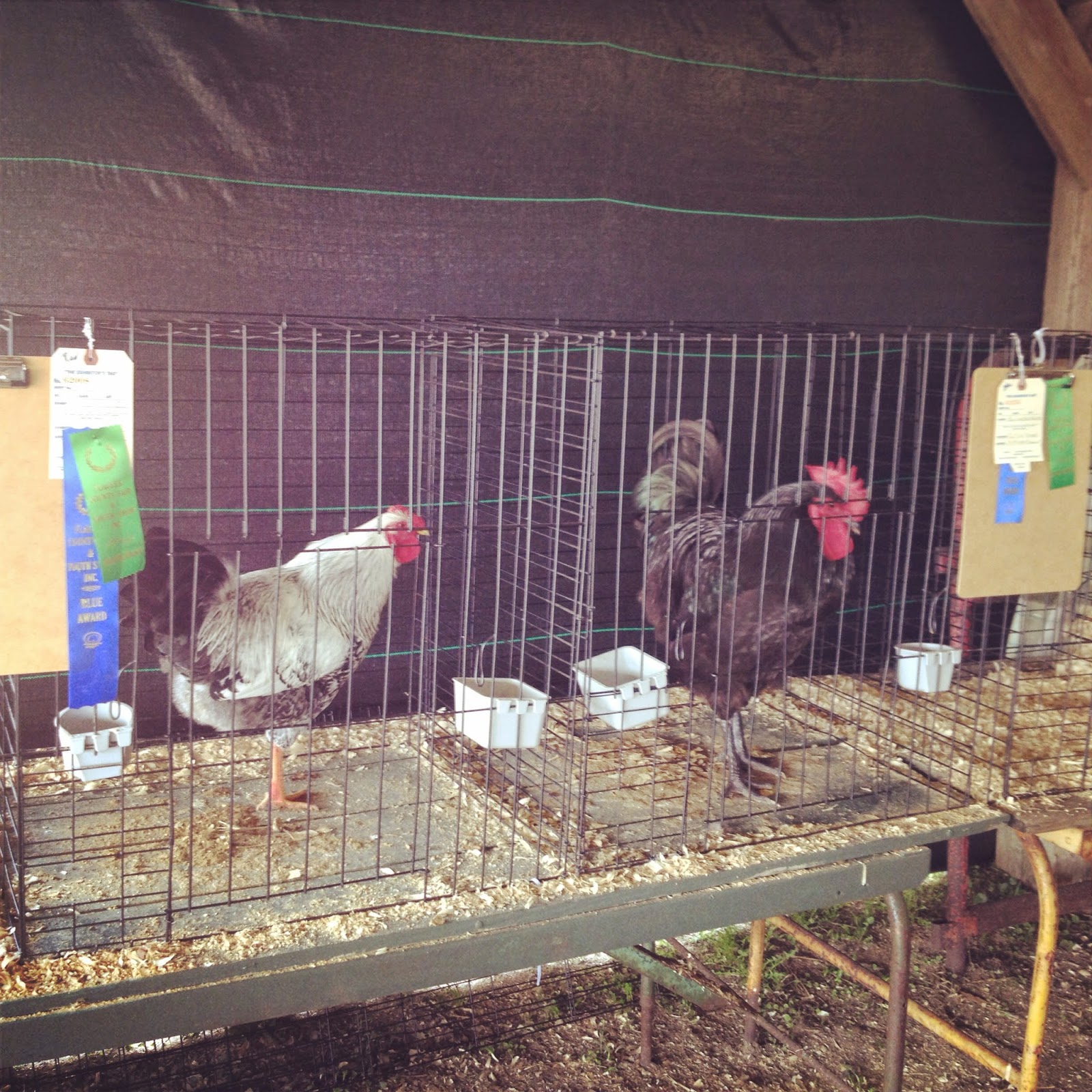 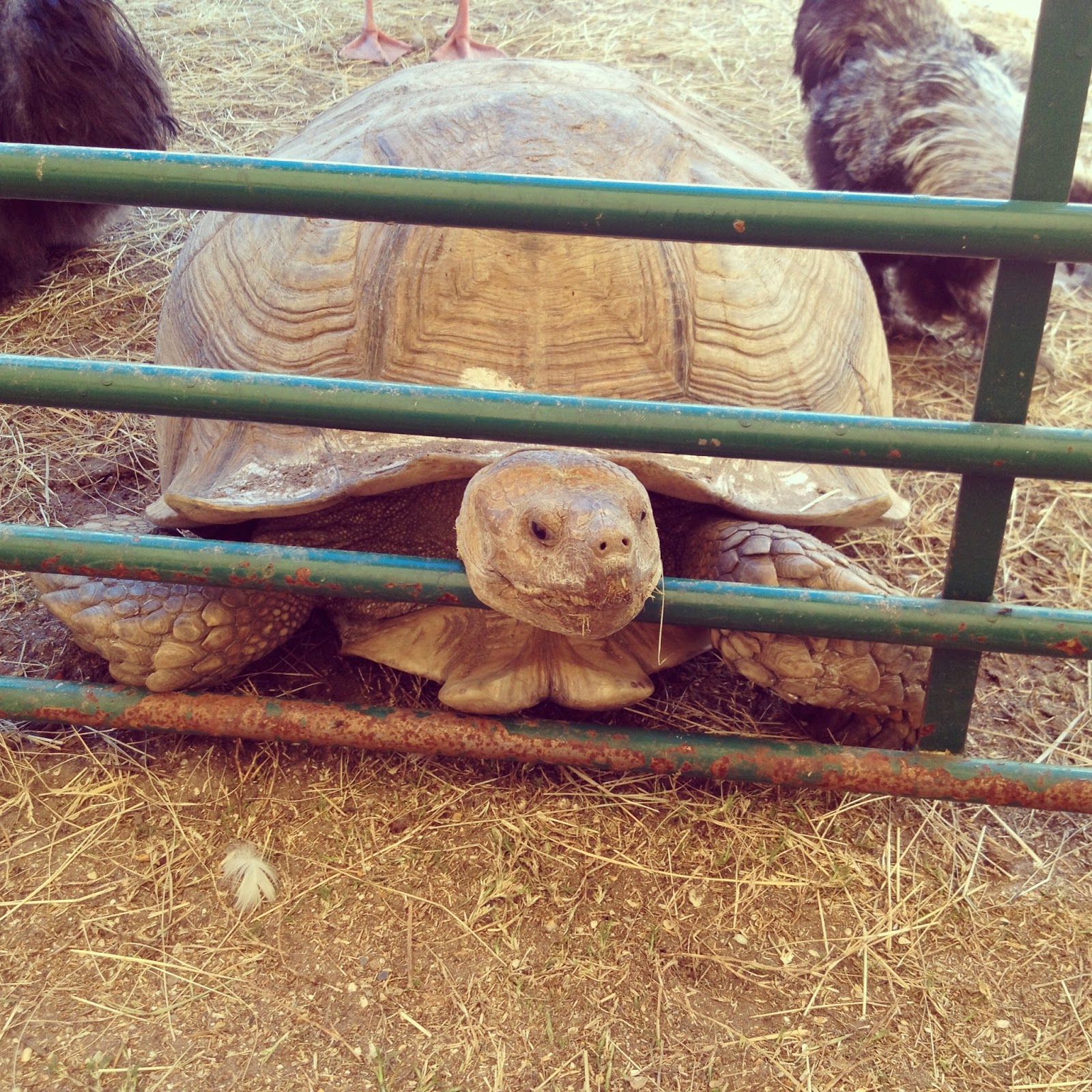 Brian took both kids down the slide 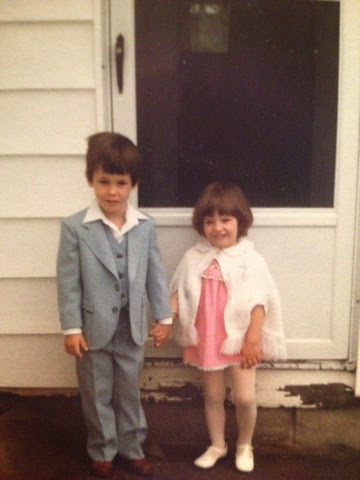 Stoked for another year of the American Windsurfing Tour and the upcoming Hatteras Wave Jam scheduled September 15 – 20, 2014.  Its going to be another awesome year of windsurfing action spanning locales from Hawaii, US West Coast, Mexico, Peru, and of course, Hatteras!  Damn, I wish I had the time to follow the complete Tour (if only this was going on before 2005 when I “settled down!”).  Oh well, we can all enjoy the Tour stops online with excellent coverage though the event windows.  Of course, I will be there for the Hatteras stop!